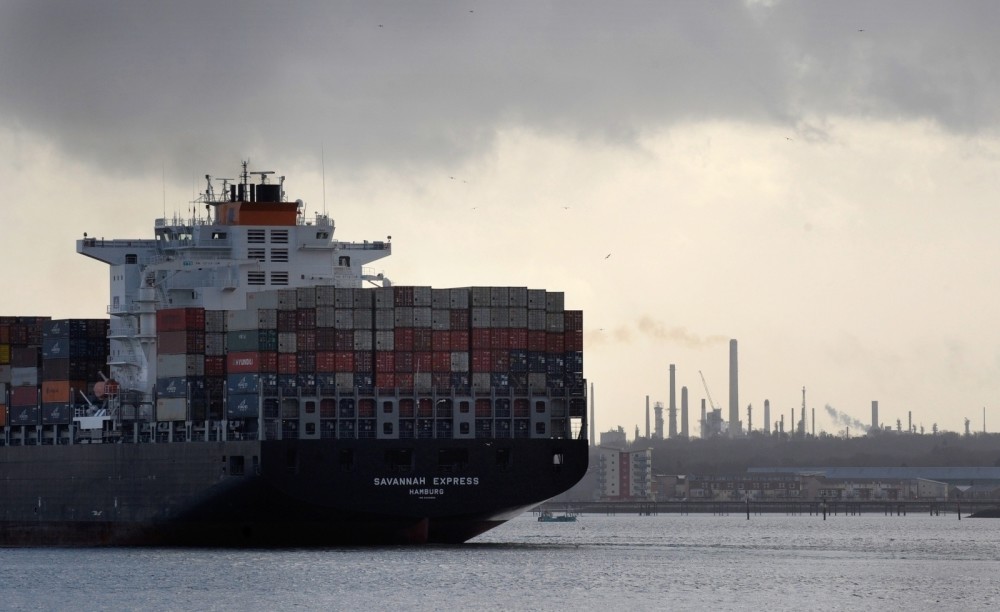 The UK, which is preparing to take its trade deals outside of the European single market, seeks the opportunity to boost trade with its historic trading partners in the Commonwealth
by Mar 14, 2017 12:00 am

Britain and Commonwealth countries are in search of an opportunity to boost trade, as Britain is on the verge of inducing its EU exit talks and preparing to take its own trade deals outside of the EU market

With Britain on the brink of triggering its EU exit talks, the country and its historic trading partners in the Commonwealth are sizing up an opportunity to boost business.

Members in the 52-state organization, which was born out of the British empire, feel the time is right to exploit their common bonds of language and law to a much greater degree.

Britain is gearing up to strike its own trade deals outside of the European single market and is looking to its former global network, in what skeptical London officials quoted in U.K. newspapers are calling "Empire 2.0." The Commonwealth can help strengthen the prosperity and security of the U.K. and other members "as we look to create a truly global Britain," Prime Minister Theresa May said in a statement to mark Commonwealth Day on Monday.

Ahead of the celebrations, the body held its first trade ministers' meeting since 2005, with more than 35 gathering in London.

"A number of countries have come to us as a result of their concern in relation to the impact that Brexit might have on their economic position," Commonwealth Secretary-General Patricia Scotland said afterwards. "The challenge that we face globally, the slowdown and the protectionism, is a real one. Therefore the Commonwealth as a family has an opportunity to exploit... the de facto Commonwealth advantage."

The trade ministers' meeting heard how business between Commonwealth members stands at around 600 billion pounds ($730 billion), equivalent to 15 percent of global trade even though member states account for a third of the global population.

The Commonwealth Enterprise and Investment Council's chairman Jonathan Marland said, "All the U.K.'s trading arrangements are now up for grabs. So what easier and better place to trade than with countries who have shared associations for many years?" When Britain joined the European Economic Community (EEC) in 1973, it sidelined its historic trading links with its former empire, causing much hurt in some countries. Though Britain is "pushing at an open door," with Commonwealth trade, it must "approach it with a degree of humility," Marland said.

Malta is uniquely placed to read the shifting sands, chairing both the Commonwealth and the EU Council presidency.

"Brexit has had an effect and this is felt very handsomely," said the Mediterranean island's economy minister Christian Cordona. "However, it gives also a lot of opportunities that didn't exist before."

China No.1 for Africa

But ODI senior research fellow Maximiliano Mendez-Parra said the intra-Commonwealth trade growth should not be overstated since Africa sees China as its key partner.

"Probably there will be an increase in intra-Commonwealth trade, but it won't go back to the trade of 60 or 70 years ago," he told reporters.

Pauline Schnapper, a professor of contemporary British civilization at the Sorbonne University in Paris, said London was failing to acknowledge how much the world and Britain's place in it had moved on since it decolonized and joined the EEC.

"Half of Britain's trade is with the European continent so the idea that that could be replaced by Australia and New Zealand is absurd," she told reporters.
RELATED TOPICS