40 FETÖ-linked companies to be liquidated 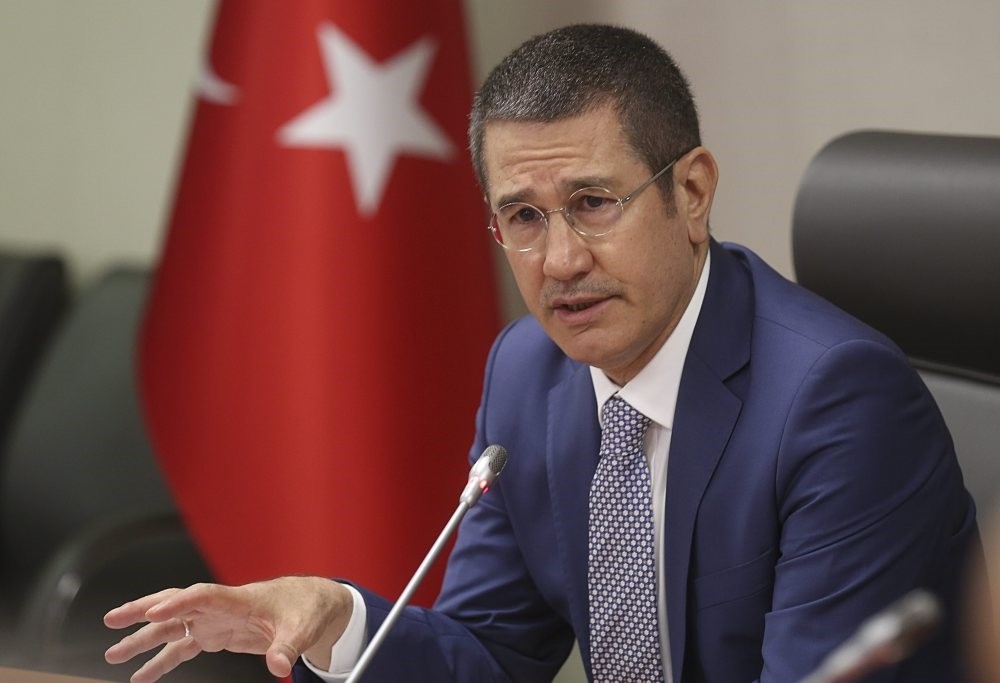 Deputy Prime Minister Nurettin Canikli explained the process regarding FETu00d6-linked companies that are transferred to the Savings Deposits Insurance Fund. Accordingly, the firms that are already in loss will be liquidated.
by Hazal Ateş Mar 22, 2017 12:00 am
With investigations into the Gülenist Terror Group (FETÖ) continuing, companies transferred to the Savings Deposits Insurance Fund (SDIF) and proven to have provided financial aid to the terrorist organization will be sold, those that have lost money will be liquidated and those that are not involved in criminal activity will be returned to their owners. Decisions on the sale and liquidation of approximately 40 companies determined to have made losses have been taken within the scope of the Decree Law.

Deputy Prime Minister Nurettin Canikli stated that this will wait until the judicial process is over, saying: "The profitable ones will be managed. A special management mechanism will be established for companies that have been emptied and whose financial structures have been disrupted. They will be sold."

Noting that the companies that have made a loss and are difficult to manage could not be sold, Canikli said, "Companies that transferred money to FETÖ, laundered its money and provided financial support will be taken over by the state. If no determination is made that they have transferred money to the terrorist organization, they will be returned to their owners. We will manage these companies in the best way until the end of the judicial process."

Stating that the financial structures of the companies that were transferred to the SDIF and were emptied were completely disrupted, Canikli said, "A special mechanism is needed for their management. We can decide to liquidate or sell under the authority given by the Decree Law. As a matter of fact, we have decisions on sales and liquidation." He also noted that the sale of the companies, which includes businesses from residences to fish farms, has been approved. Some real estate owned by the Kavuklar Group, to which the SDIF appointed trustees within the scope of the FETÖ/Democratic Union Party (PYD) investigations launched in İzmir, has already been put up for sale.

While the Finance Ministry continues work to clear the financial branch of FETÖ, about 40,000 people have thus far been under scrutiny. Last year, more than 100,000 suspicious transactions were reported as part of investigations into the financing of terrorism. Criminal complaints for about 600 of them were filed with the prosecutors' offices. An information exchange on about 20,000 people was carried out within the scope of intelligence-based information sharing.

Stating that five or six groups have been returned to their owners after examination, Canikli noted that the returned companies are not listed on the stock market, adding that the companies transferred to the fund are being managed much better than by their former owners.

While the number of companies transferred to the SDIF has reached 858, with an active size of TL 40.5 billion ($11.2 billion), amounting to TL 18.1 billion in total, approximately 45,000 people are employed in the said companies, whose total turnover exceeds TL 21 billion. The number of trustees appointed to those companies meanwhile, has reached 259.
RELATED TOPICS