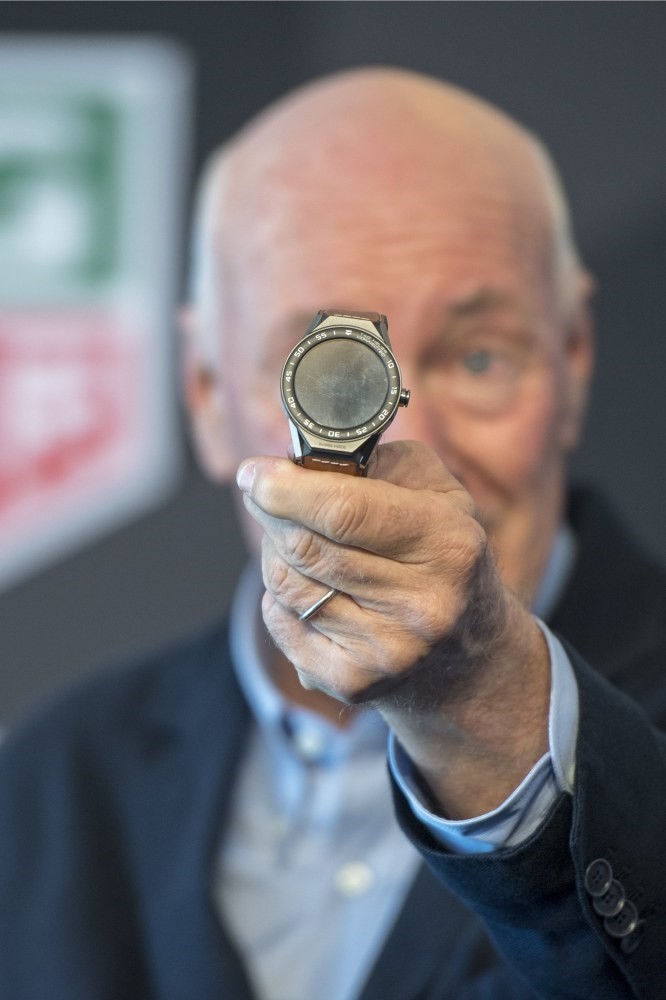 by Mar 23, 2017 12:00 am
The world's biggest watch fair will open in Switzerland this week, even as slumping exports of luxury Swiss timepieces appear to dash hopes of a market rebound. Global exports of Swiss watches slid 10 percent in February to 1.5 billion Swiss francs ($1.5 billion, 1.4 billion euros), the Federation of the Swiss Watch Industry (FHS) said Tuesday.

The news cast a shadow over the looming Baselworld trade fair, which opened its doors to the media yesterday and to the public a day later. The giant gathering in the northern Swiss city of Basel is the highlight of the year for watch and jewelry makers, with hordes of retailers looking to fill their showcases with pricey bling. Investors had been hoping this year's 45th edition would open on a more positive note amid signs that the market was stabilizing and even on the verge of a rebound after two years of deep crisis.