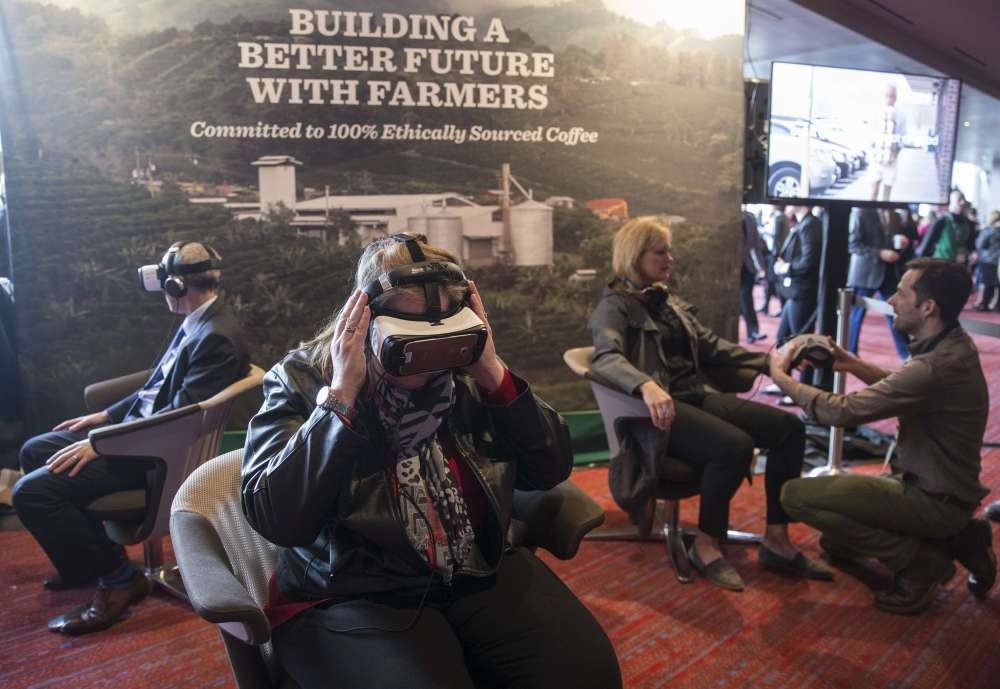 by Apr 10, 2017 12:00 am
Big US corporations have identified a new strategy for managing irate investors at annual shareholder meetings: Going virtual. This year, about 250 companies are expected to convene their yearly investor tete-a-tete via audio or video, up from 155 in 2016 and just 26 in 2012, according to investors communications firm Broadridge. The set of companies forgoing the face-to-face encounters includes number-two U.S. automaker Ford and energy giants ConocoPhillips and Duke Energy.

"We take very seriously the trust that our shareholders place in our leadership team," said Bill Ford, Ford's executive chairman. "The virtual nature of this year's meeting will enable us to increase shareholder accessibility, while improving efficiency and reducing costs."

Duke Energy also defended the practice, saying the format would permit chief executive Lynn Good "to answer more shareholder questions, either during the meeting or afterward through a web posting," according to a press release.

But not everyone is persuaded of the nobility of intent.

"What's really going on is that corporations are trying to hide - from shareholders, from protesters, from anyone trying to hold them accountable," said Marni Halasa, founder of protest consulting firm Revolution is Sexy, who has previously criticized large banks.

Duke shareholder Danielle Fugere of the non-governmental organization "As You Sow" added: "We do not believe it is in the company's interest to insulate itself from the interested public."

The group has proposed a shareholder resolution to require the company to report on the public health impacts of its use of coal. New York City Comptroller Scott Stringer, who oversees investments under the city's $170 billion public pension system, has declared war on virtual meetings, sending a letter to almost 20 companies demanding they go the traditional way."It's one of the great markers of American enterprise - whether you own one share or a one million, you can speak at a company's annual meeting," Stringer said.

"Except now, in this interconnected world, companies are using technological tools to whittle away at investors' rights and hide from accountability."

But the companies rebut this point, with Ford saying "any pertinent questions that cannot be answered during the meeting, due to time constraints, will be answered and posted online."

Virtual meetings became possible following changes in law in a number of U.S. states, including Delaware, where many companies are based. The annual events are not usually a major occasion for the biggest shareholders, who are typically in an ongoing dialogue with corporations.

But the annual meeting has traditionally offered a unique forum to the individual investor who lack the clout of large institutional investors. By going virtual, big companies can avoid sometimes pointed criticism over shareholder pay, their environmental performance or any number of controversial matters.