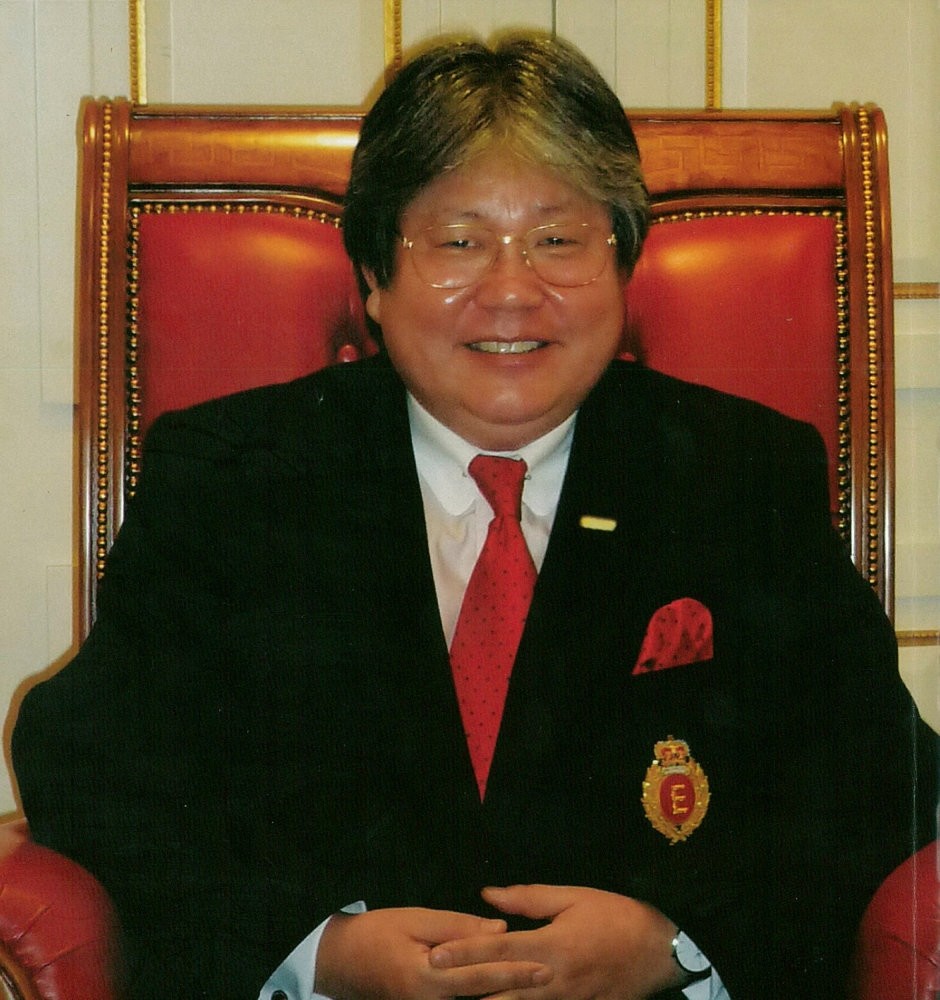 Speaking out for the first time, a North Korean defector told Reuters that North Korea-born Han Hun Il, the founding chief executive of a Malaysian conglomerate, funneled money to the leadership in Pyongyang

Over the past two decades, North Korean-born Han Hun Il, the founding chief executive of a Malaysian conglomerate, funnelled money to the leadership in Pyongyang, a North Korean defector, speaking out for the first time, told Reuters.

Han's conglomerate, Malaysia Korea Partners (MKP), worked in partnership with Jang Song Thaek, according to Lee Chol Ho, who worked as a trader for Han for nine years until he defected to Seoul in 2010.

Reuters also couldn't determine how the central committee, which controls North Korea's highly sanctioned nuclear and weapons program, used the funds from Han or if the payments are continuing. The new disclosures come at a time when United Nations sanctions monitors are intensifying scrutiny of both Han and MKP.

A February report by experts monitoring U.N. sanctions on North Korea says MKP's bank subsidiary in Pyongyang is a particular focus. A 2013 U.N. resolution bars foreign companies or foreign joint ventures with a North Korean company from having a financial subsidiary in North Korea.

The U.N. report says the bank, called International Consortium Bank, was established as a joint venture between MKP and Jang's Sungri Economic Group. The bank is licensed by North Korea's central bank and registered with the Pyongyang Municipal People's Committee, it said.

If the U.N. experts find sanctions have been violated, they could recommend the U.N. Security Council blacklist MKP, its executives or one or more of its subsidiaries, subjecting them to a global travel ban and asset freeze.

Lee's description of how MKP operated appears to shed fresh light on the close ties between Malaysia and North Korea, which have come under strain following the assassination of Kim Jong Nam, the elder half-brother of North Korea's ruler, with the highly toxic VX nerve agent in February. Reuters reported in February that North Korea's spy agency was running an arms export operation out of Malaysia.

MKP, which Han formed in 1996 with his Malaysian partner, Yong Kok Yeap, operates in 20 countries in Asia, Africa and the Middle East, piling up contracts worth at least $350 million, an MKP corporate video and promotional brochures shows. MKP's main business is construction, but it is also involved in a number of other activities, including financial services and coal trading.

ICB is among several banks the U.N. is currently investigating for possible breaches of various U.N. Security Council resolutions. These include one from 2013 calling on members states to prohibit financial service companies where there are "reasonable grounds to believe that such financial services could contribute to [North Korea's] nuclear or ballistic weapons programs."

Lee said Han had used MKP as the "control tower" of a vast business empire, making him one of the isolated country's richest men. He said Han began his career in Africa with North Korea's Reconnaissance Bureau, its premier spy agency.

"When people from the Central Committee visited Malaysia, they only met with Han," Lee said. "They didn't even bother to see the ambassador."

The Central Committee directs the development and financing of North Korea's nuclear and missile programs, said Michael Madden, a North Korea expert at Johns Hopkins University's 38 North website. Once a year, Lee said, high-ranking Pyongyang officials travelled to Kuala Lumpur to meet Han and instruct him to wire money to North Korea via banks in Malaysia. "It was all dollars and euros," said Lee.