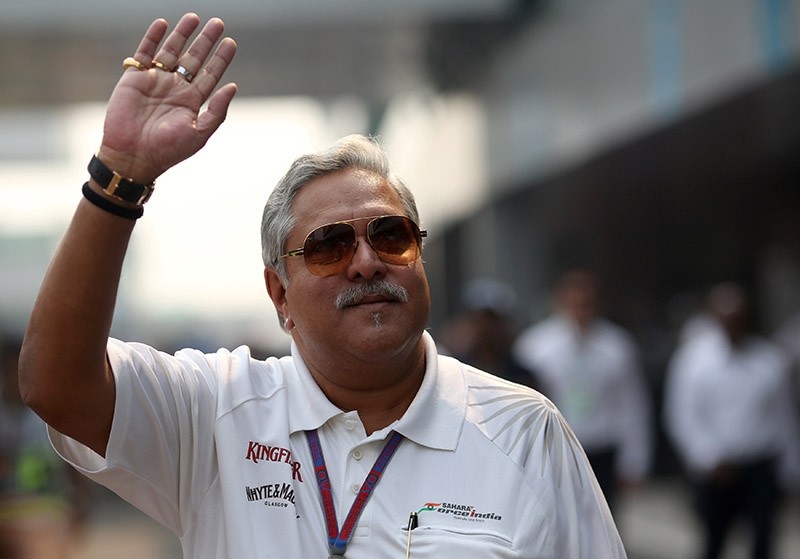 British police on Tuesday arrested Indian business tycoon Vijay Mallya in London on behalf of authorities in India, where he is wanted on charges of money laundering and bank demands that he pay back more than a billion dollars in loans extended to his now-defunct airline.

Mallya was arrested after showing up in a police station early Tuesday, said a statement from the Metropolitan Police in London. At a preliminary hearing, Mallya was granted conditional bail and released with the case adjourned until May 17.

At the time, it said Mallya was not cooperating with investigators, and three times ignored their summons to give evidence.

Mallya was famous for his flashy lifestyle and lavish parties attended by fashion models and Bollywood stars. He was once hailed as India's version of British tycoon Richard Branson for his investments in a brewing and liquor company, an airline, a Formula One team and an Indian Premier League cricket club.

But he ran into trouble when he failed to returns millions of dollars of loans and left India last year amid attempts by a group of banks to recover the money.

The failure of Kingfisher Airlines, which he launched in 2005, began his slippery slide into debt and triggered the collapse of several of his businesses. The Indian government in 2012 suspended the airline's license after it failed to pay pilots and engineers for months.

He had been living in the United Kingdom since March 2016 and had refused to return to India to face trial.

India canceled his passport and began an extradition process asking the U.K. government to deport him to India.

India's Central Bureau of Investigation, the country's equivalent of the FBI, had charged the beleaguered tycoon with cheating and conspiracy for defaulting on a 9 billion rupee loan, given in 2009. The loan was intended to buy aircraft parts, but Mallya was accused of having transferred it abroad.