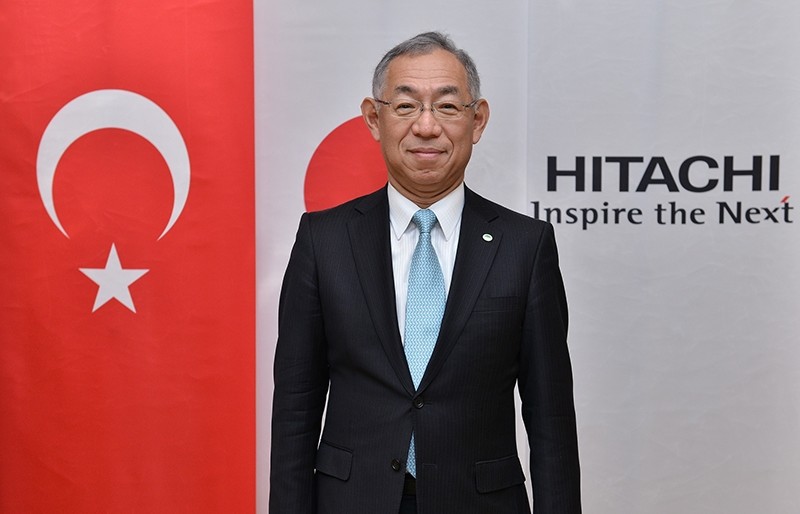 A Japanese technology firm is keen on working with Turkey to transfer particle beam therapy system for cancer treatment, a top official of the company's healthcare group said on Wednesday.

Particle beam or proton therapy is one of the most advanced forms of cancer therapy available. Particle beams release small amount of energy until reaching the tumor site. Hence, short term and long term side effects from radiation dose to normal tissues and organs, are reduced or avoided, unlike most other forms of radiation treatment.

Watanabe said that the Commonwealth of Independent States, Middle East and Africa currently do not have similar healthcare solutions.

He said the particle beam therapy system has been used for over 15 years in the world's significant oncology clinics such as Mayo Clinic and MD Anderson in the U.S. and the need for the therapy gradually increases.

Recalling the company's latest investment in Turkey, Watanabe said that they consider Turkey as a globally strategic center in health field with this investment.

"We will manage our operations in 65 countries in Caucasus, North Africa and Middle East through Turkey with Hitachi Healthcare Turkey."

Watanabe noted that Turkey is located in an extremely strategic position for Europe, Middle East and Central Asia and it is the biggest healthcare market in the region.

"Turkish government's success on making reforms in healthcare for its citizens is extraordinary. Turkey's achievements especially in public-private partnership hospitals such as in Yozgat, Isparta and Mersin provinces set an example for other countries," he explained.

"We believe that Turkey is well located to transfer its expertise to the Commonwealth of Independent States, Middle East and Africa. Hitachi wants to work with Turkey to support this target," Watanabe added.