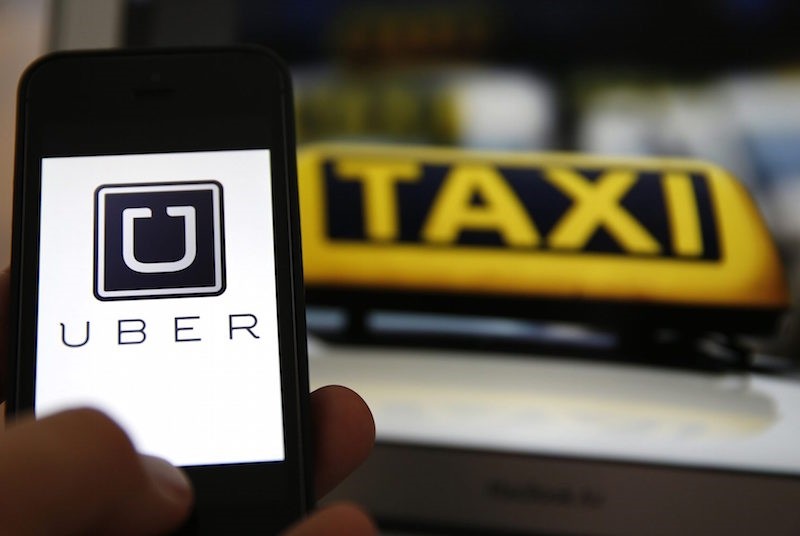 An opinion was handed down at an EU court Thursday saying that the mobile ride-hailing platform Uber falls under the field of transportation services and can therefore be regulated by national laws.

The opinion may further complicate the company's position in Europe where Uber has experienced difficulties as several EU member states have put in place new regulations related to the ride-sharing service.

An advisor at the Court of Justice of the European Union said that Uber cannot claim the freedoms provided under EU law for digital services. Instead, its operations fall within the field of transportation, which is governed by national laws in the bloc.

According to the opinion, EU governments can require Uber and its drivers to obtain licenses and authorizations used to regulate taxis. That requirement has been used by some EU governments in the past to effectively shut down the car-sharing service.

The court adviser's opinion is not binding - a final ruling in the case is expected later this year.

Uber is currently available in 21 of the EU's 28 member states. However, the company's operations are often severely limited.

Here is a selection of issues Uber is facing in different EU countries:

In ITALY, Uber currently operates in Rome and Milan. UberPop, which allows ordinary citizens to pick up passengers using the Uber application, was banned in 2015. In April, a court issued a nationwide ban for all remaining Uber services, which use professional drivers. However, the ban was temporarily suspended by an appeals court until an appeals verdict is reached.

In GERMANY, Uber has been banned in general by the courts since September 2014 because its operations were seen as violating the nation's laws requiring all transport companies to use licenced drivers. However, Uber does provide very limited services, such as limousine services as well an application booking service for taxis.

In SWEDEN and FINLAND, Uber drivers have been embroiled in tax cases.

In SPAIN, Uber is available in Madrid, but not in Barcelona, after the city' professional taxi drivers' association sought an injunction against the company.

HUNGARY passed a law in June 2016 that led to the shutting down of Uber and any other ride-sharing schemes that were not in line with rules regulating taxi traffic.

In DENMARK, Uber closed its operations in April, citing upcoming changes in regulations that would have made its app unworkable for consumers, including a proposal to ban the use of privately owned cars for ride sharing.