Over 6,300 new companies launched across Turkey in April 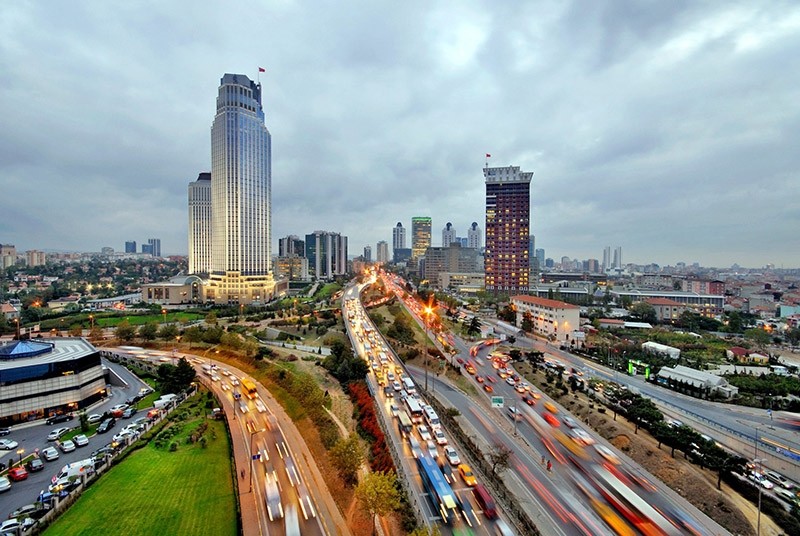 The number of new companies established in Turkey was nearly 10 percent higher annually in April, according to a press report released by the Turkish Union of Chambers and Commodity Exchanges (TOBB) Monday.

Some 6,353 new companies started their businesses in Turkey in the month which was also an increase of 4.58 percent compared with March 2017, according to the report.

April figures from the chamber showed 9.75 percent month-on-month rise in the number of companies went out of business to reach at 732 in the month.

The report also showed that 586 foreign-partnered or foreign-funded new companies established in April.

Some 193, or 33 percent, of foreign-partnered companies were founded directly by Syrians or by them in partnerships.