US firm PPG scrubs $27B bid to takeover AkzoNobel 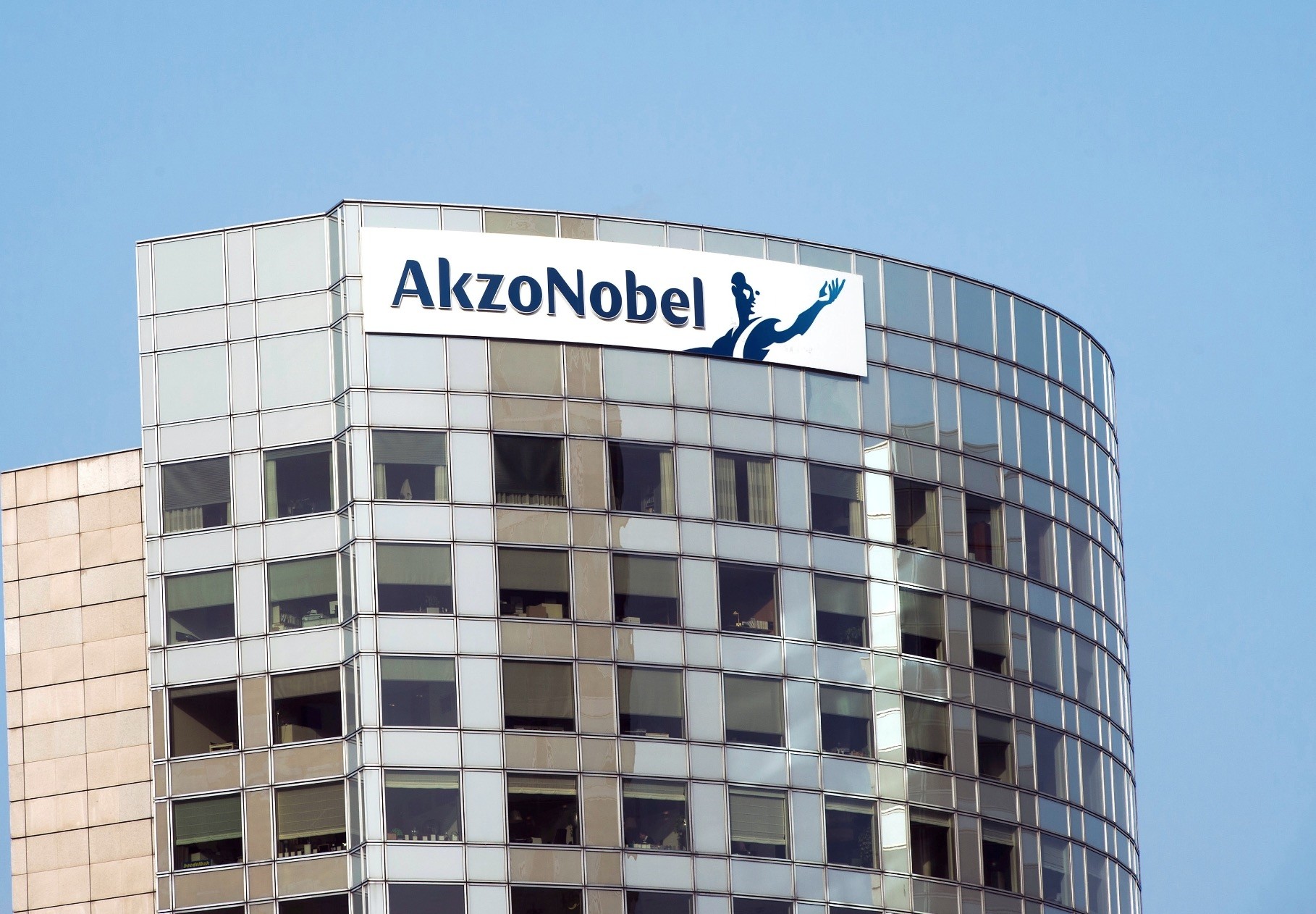 Paint maker PPG will not launch a formal bid for Dutch rival Akzo Nobel after repeated informal offers were rejected. Under Dutch securities rules, PPG may not approach Akzo again during the six month cooling-off period

U.S. paints and coatings maker PPG Industries has dropped its attempt to buy Dutch rival Akzo Nobel in a 26.3 billion euro ($29.5 billion) deal, stung by repeated rejections from the company, legal defeats and hostility from Dutch politicians. Although it has retained its independence, Akzo must make good on promises it made to appease shareholders unhappy after it refused to enter talks with Pittsburgh-based PPG.

Akzo Nobel shares traded down 1.2 percent at 73.63 euros after PPG's announcement -- far below the figure of around 95 euros per share that PPG's final cash and share proposal in April represented. PPG called off its pursuit yesterday after almost three months.

"We believe it is in the best interests of PPG and its shareholders to withdraw our proposal to AkzoNobel at this time," PPG CEO Michael McGarry said in a statement.

PPG may not approach Akzo again during a six month cooling-off period.

In arguing against a PPG takeover, Akzo said it would be bad for employees, that the companies' cultures did not mesh, and that a deal would face antitrust risks. Akzo CEO Ton Buechner said he believes the company's new strategy will lead to a "step change in growth and long-term value creation for our shareholders and all other stakeholders."

He said the company was committed to "an open and constructive dialogue with our shareholders and all other stakeholders."

That follows a court ruling on Monday in which a judge ordered the company to communicate better with its shareholders, without specifying how. A group of institutional shareholders representing about 18 percent of the company's shareholder base and led by hedge fund Elliott Advisors lost a bid at the Amsterdam Enterprise Chamber on Monday to force Akzo's boards to engage in talks with PPG.

Michael Wegener, Managing Partner at Case Equity Partners, who had invested around 6 percent of his fund in Akzo shares after PPG's interest became known in March, said he is now carefully considering next steps.

Akzo shares stood at 64.42 on March 8 before news of an approach broke.

"The share price is holding up astonishingly well," said Wegener.

"My initial response was to cut the position in half from over 6 percent... and then hold the rest for six to 12 months. But given how well the share price is holding up, I want to ponder more than making a hasty decision."

Although Akzo's poison pill powers may have played a role in convincing PPG not to pursue a hostile bid, the PPG bid itself may lead to more government influence over takeover battles.

When PPG's interest became known one week before national elections on March 15, Economic Affairs Minister Henk Kamp branded an Akzo Nobel takeover as "not in the national interest."

CEO Buechner argued in interviews that Dutch multinationals were part of the country's vital infrastructure, as they account for a disproportionate amount of R&D spending.

Since then the cabinet has proposed a law that would give listed Dutch companies a one-year period in which managers may decline to engage in talks with a prospective foreign buyer, with no need to justify themselves to shareholders. A parliamentary commission was meeting later Thursday to hear that plan and other ideas, including the creation of a government panel with the power to block unwanted foreign takeovers.