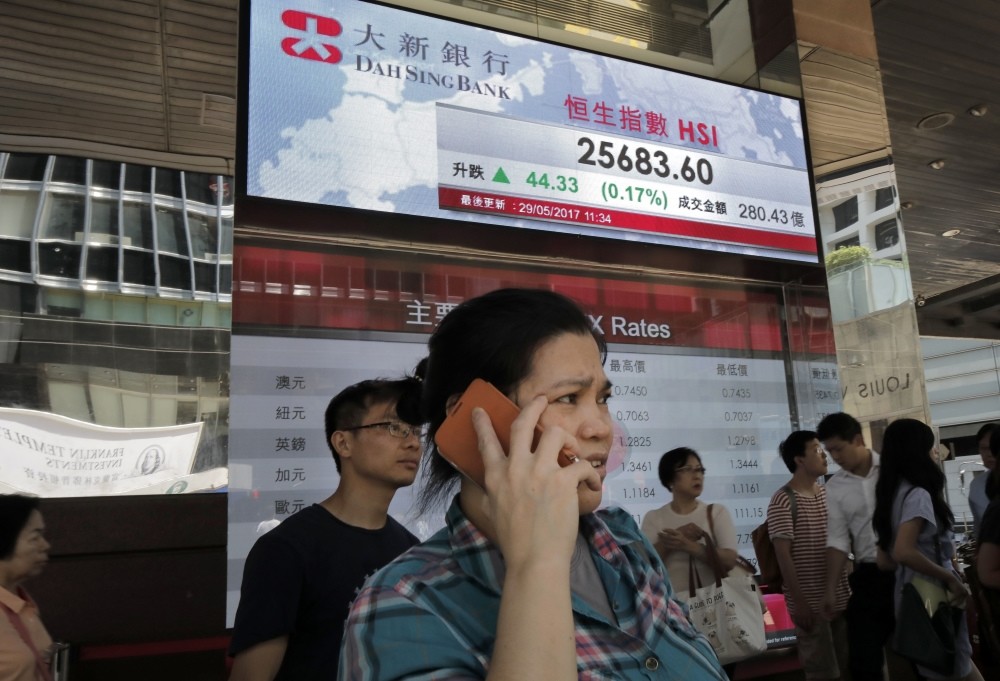 Businesses in Asia could unlock at least $5 trillion in market opportunities and create 230 million jobs by 2030 by implementing a few key development goals, global business and finance leaders said. Asia's unprecedented economic growth has helped to reduce poverty, but future growth, prosperity and stability "are all under threat from the impact of a swelling list of environmental and social burdens," according to a report released Monday by the Business and Sustainable Development Commission.

"There is the opportunity to shape a safer, more prosperous world," the report said. Asia, home to two-thirds of the world's population, is extremely vulnerable to weather-related disasters, whose frequency and intensity could worsen as a result of climate change. Meanwhile, more than 80 percent of the region's population live in countries where inequality has risen over the past 20 years, according to the Asian Development Bank. Pursuing strategies in line with the United Nations' Sustainable Development Goals (SDGs) would turn these threats into opportunities and provide "the chance to consolidate and sustain the region's regeneration", the report said.

The 17-point SDGs, launched last year, include targets on eliminating poverty, providing clean energy, creating better jobs and tackling economic inequality by 2030. The cost of realising these opportunities in the four key areas would likely require $1.7 trillion of annual investment, the report said. The report follows an earlier study that identified $12 trillion in market opportunities and the creation of up to 380 million jobs globally in the same time frame. Asia accounts for more than 40 percent of these opportunities, the latest report said. Of the $5 trillion in business opportunities in Asia, around $2.3 trillion could be found in China alone, $1.1 trillion in India, and $1.1 trillion in developing and emerging countries, the report said. The rest are in developed countries such as Australia, New Zealand, Japan, and South Korea.