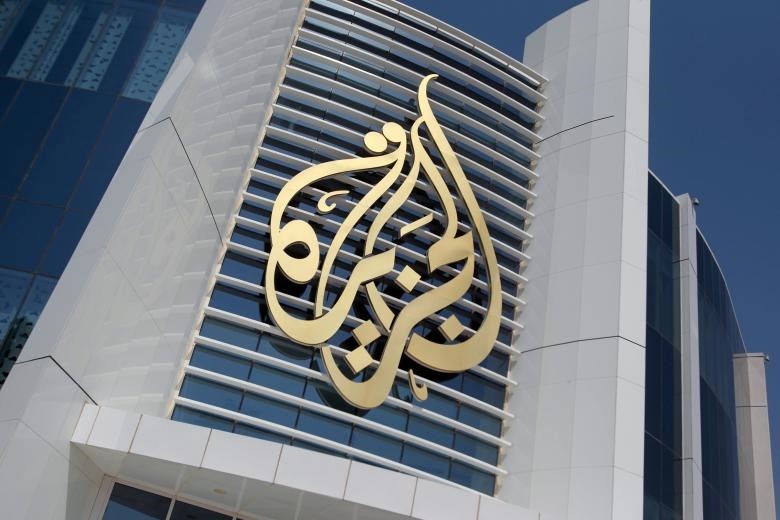 Doha-based satellite network Al Jazeera is combatting a widescale cyber attack but all its entities remained operational, a company source said on Thursday.

"There were attempts made on the cyber security of Al Jazeera but we are combatting them and currently all our entities are operational," said a senior employee who declined to be named.

Al Jazeera is the flagship broadcaster for Qatar, which is in a stand-off with fellow Arab states which accuse it of ties to terrorism, in a row that is endangering stability in the region.

Al Jazeera's English- and Arabic-language channels and its websites appeared to be still functioning on Thursday after the network tweeted it was "under cyber attack on all systems, websites & social media platforms".

It was the third reported hack of Qatari organisations in the last 14 months.

Qatar said last month its state news agency had been hacked and false statements attributed to the country's ruler posted, helping ignite the current rift with other Arab states.

Last April Qatar National Bank, the largest lender in the Middle East and Africa by assets, suffered a security breach and data was posted online revealing the names and passwords of a large number of customers.