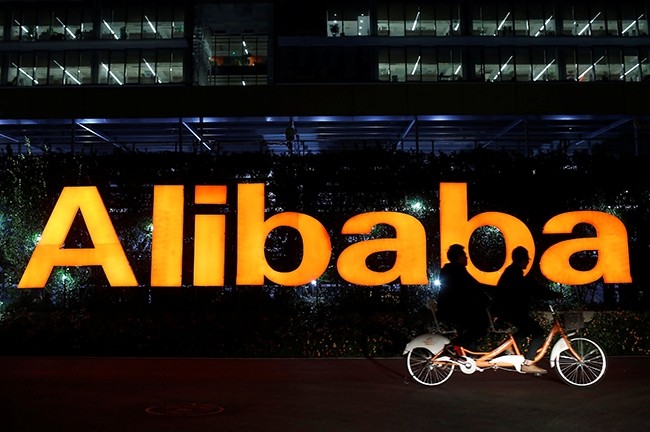 Chinese e-commerce titan Alibaba will be worth more than the fifth largest economy in the world in 20 years, the company's founder and executive chairman Jack Ma said.

"If a company can serve two billion consumers that is one-third of the total population of the world. If a company can create 100 million jobs, that is probably bigger than most governments can do. If a company can support 10 million profitable businesses on its platform, this is called an economy," Ma said at a meeting with company investors.

According to Ma, Alibaba is already bigger than a number of countries, including Austria, Iran, Norway, Poland and Sweden, and aims to hit $1 trillion in gross merchandise value by the 2020 fiscal year, and eventually serve two billion customers by 2036.

Ma estimated that by 2036 Alibaba would create at least 100 million new jobs and become the fifth largest economy in the world, behind the U.S., China, EU and Japan.

Alibaba had roughly 450 million active annual buyers on its China marketplaces in the year ended March 31.