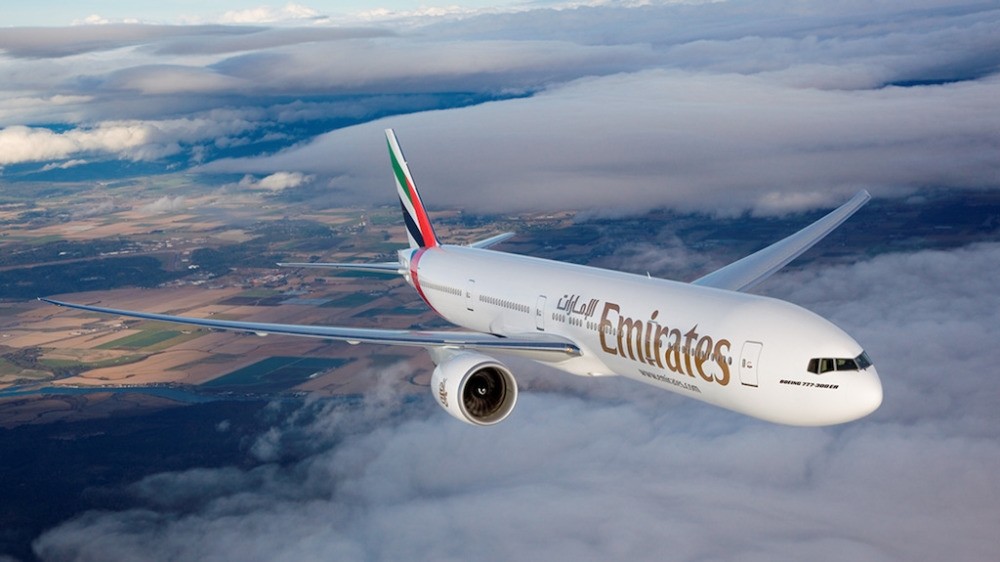 China's civil aviation authority fined Dubai-based Emirates airline and barred it from adding new routes in the country over the next six months after two of its flights were cited for unsafe operations. An Emirates plane on April 17 flew at the wrong height, and a plane on May 18 temporarily lost contact with air traffic control, the Civil Aviation Administration of China said. Both aircraft were flying over the city of Urumqi in China's western Xinjiang region at the time.

The authority said in a Wednesday statement that it had imposed a fine of 29,000 RMB ($4,300) on the Middle East's largest airline.

Emirates said in an email that it will cooperate fully with the Civil Aviation Administration of China regarding the two incidents and "complete all actions recommended by the authority."

"Emirates will never compromise on the safety of our passengers and crew," it said. "Safety is our number one priority at all times. Emirates fully complies with the CAAC's requirements on all our flight operations to China."

The civil aviation administration has previously suspended Emirates for contravening its regulations. In May last year it announced it had suspended the airline from adding new planes and destinations for six months in relation to a flight in January 2016 that landed with low fuel after two previous attempts were aborted because of strong wind. The administration said the plane's fuel on landing was critically low and the captain had refused to cooperate with their investigation. Emirates operates 38 weekly flights to five cities in mainland China.