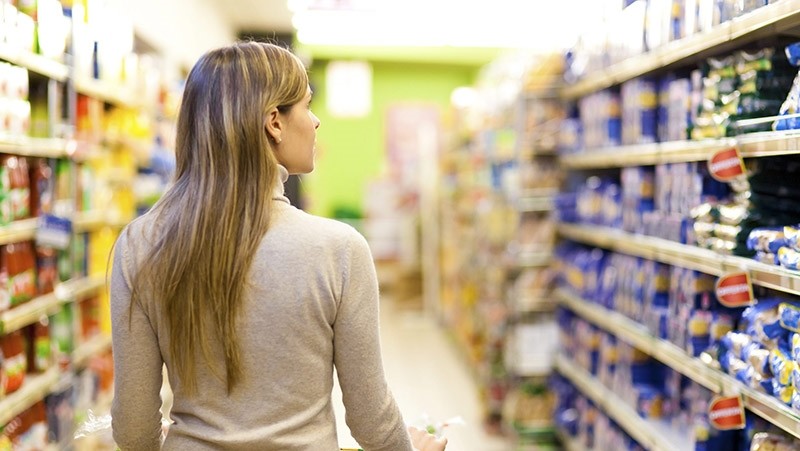 The index decreased 3.8 percent to 70 in June from 72.8 in May, the Turkish Statistical Institute said in a report.

All sub-indices of the main index were lower in the month with the number of people unemployed expectation index -- a gauge of sentiment about the health of the labor market -- showing the sharpest decline, down 6.1 percent to hit 70.7 in June from 75.3 in May.

The probability of saving index -- indicating people's expectation of earning enough money to save -- was the second-worst performer, slipping by 5.5 percent to 22.1 compared to last month.

Turkey's general economic situation index was down 3.3 percent and stood at 97.3 in June.

The financial situation expectation index was least-hit figure in the month, decreasing 2.2 percent to reach 90 in June.