Europe is the new hunting ground for US investors 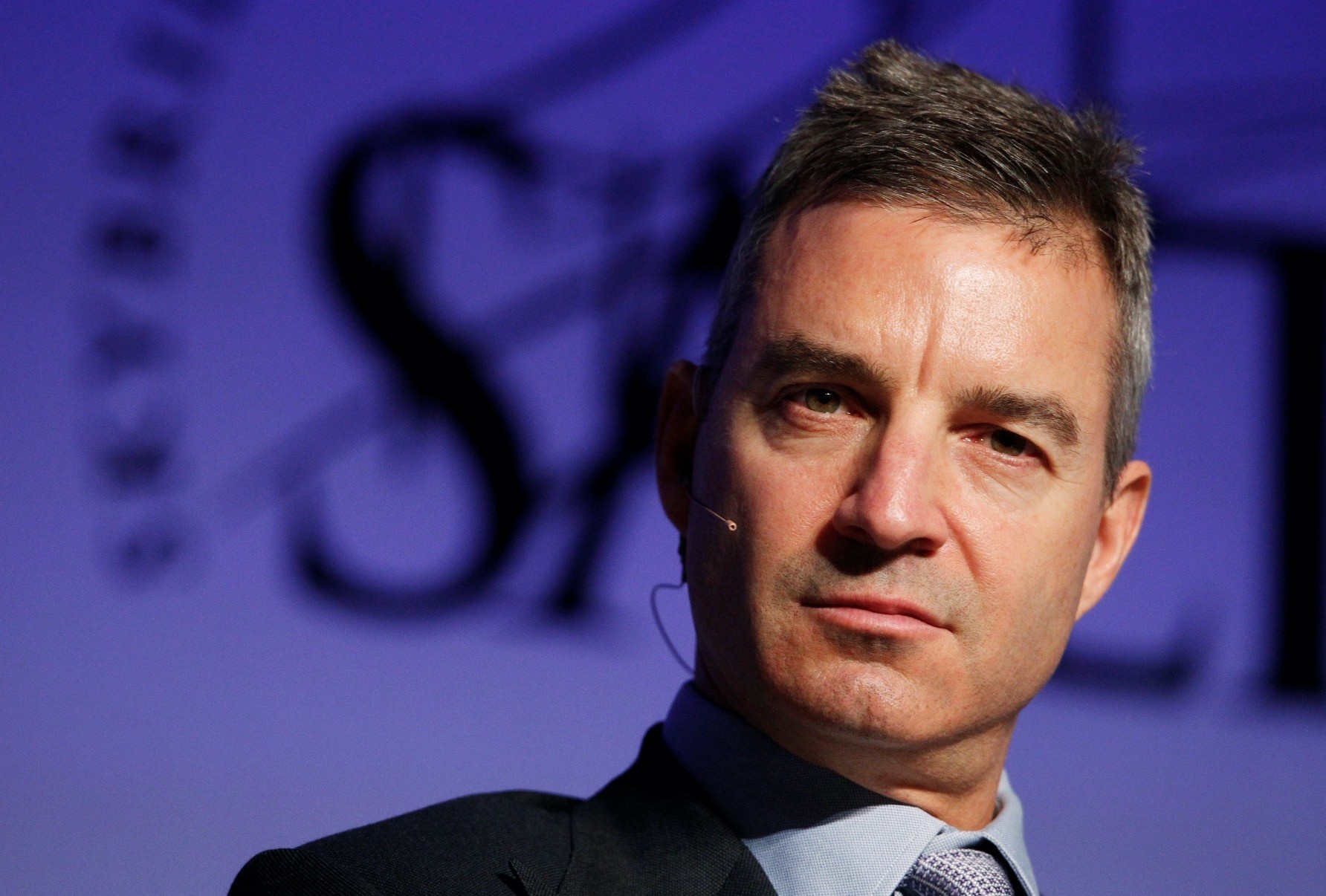 After buying big American brands like Apple, Pepsi and Yahoo!, activist shareholders - investors in search of big dividends - now are setting their sights on European companies like Nestle.

"No company is really immune from activism except perhaps for the very largest companies," says Gregory Taxin, managing director of Spotlight Advisory, a consulting firm for activists. The favored targets of activists, said corporate attorney David Katz, at Wachtell, Lipton, Rosen & Katz, are "companies that have a lot of cash that haven't been returned to shareholders."

In announcing plans last week to buy $3.5 billion of Nestle shares, U.S. billionaire Daniel Loeb revealed the European ambitions of these investors with bulging wallets who say they want to restore power to shareholders. In addition to cost-cutting, Loeb is asking Nestle to sell its historic stake in L'Oreal in order to boost the share price and dividends.

"L'Oreal has been a fantastic investment," Loeb's spokeswoman Elissa Doyle told AFP. However, it is "a non-core investment for a primarily Food & Beverage and packaged goods business."

In the wake of Loeb's move, Nestle announced the acquisition of $21 billion of its own shares, which should boost the stock price.

But Katz said, "I do not know if this will be enough to remove the pressure."

Loeb is not the first U.S. activist to go after a foreign giant. His compatriot Nelson Peltz, through his investment fund Trian Partners, holds a stake in the French yogurt-maker Danone. And Paul Singer has invested, via his Elliott Management fund, in South Korea's Samsung, the Australian-British mining group BHP Billiton and the Bank of East Asia. All want the same thing: quick returns on investment by requiring cost-cutting, asset sales or share buyback programs.

And when they do not succeed, these activists usually engage in high profile media campaigns. And they often win. More than 2,900 activist campaigns have been recorded in the United States since 2010, including 645 in 2016 alone, according to FTI Consulting. Most sectors of the economy are affected.

But "the U.S. market remains crowded and generally overvalued, (so) activist investors will continue to focus their sights on foreign jurisdictions, including not only Europe, but Australia and Asia as well," says Andrew Freedman, co-head of the Shareholder Activism group at the Olshan Frome Wolosky law firm.

"The type of corporate self-reflection occurring in the U.S. is happening to a much lesser degree in Europe, leaving more opportunities at European companies for activist investors to catalyze value creation."

Dan Zacchei, one of the leaders of Sloane & Company, a firm advising activists, said Europe is attractive because of friendly laws and many companies do not have deterrent measures against potential predators.

"European companies have less stringent corporate defenses and may be more shareholder (or in this case activist shareholder) friendly," he said.

The Continent also is in the midst of political stabilization with the start of negotiations on Brexit, while in the United States there remain questions about the major reforms - tax cuts and infrastructure investment - promised by Donald Trump. To succeed in Europe, however, activists will have to deal with strong trade unions and government interventions, which is rarely the case in the United States.

"Activist investors do not invest in a company to immediately go hostile or start a proxy contest. Their hope is for a real, behind-the-scenes dialogue with receptive management and to only escalate the situation publicly if the company is unwilling to engage or consider recommended change," says Freedman, whose law firm has set up an action plan to help activists in their campaigns in Ireland, the United Kingdom and France in particular.