Uber, Yandex to merge ridesharing business in Russia and beyond 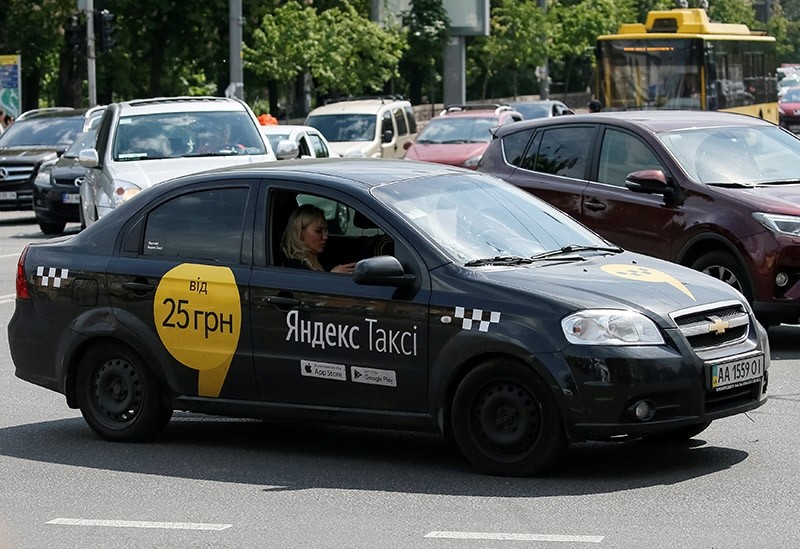 Uber and Yandex , the "Google of Russia", have agreed to combine their Russian ride-sharing businesses, with Yandex becoming the leading partner in a deal that extends to five neighboring markets.

A statement by Yandex on Thursday said Uber and Yandex Taxi would combine into a new company in Russia, Azerbaijan, Armenia, Belarus and Kazakhstan. Yandex will own about 59 percent and Uber roughly 37 percent.

The statement said that Uber will invest $225 million in the company and Yandex $100 million. Yandex Taxi Chief Executive Tigran Khudaverdyan will become the CEO of the combined business and Yandex will consolidate the new company's results in its financial statements. Yandex will hold four board seats, while Uber holds three, it added.

Yandex shares rose 17 percent on the Moscow stock exchange on the news. The company is one of Russia's most successful Internet enterprises, accounting for some 65 percent of all searches and operating popular maps and public transit apps.

"With this deal Yandex eliminates an aggressive competitor which, in the long run, will lead to improved monetization and profitability," said Sergey Libin, an analyst with Raiffeisen Bank in Moscow. "It's a good deal."

Uber will also contribute its UberEATS food delivery business in the six-country region to the new venture.

The deal marks another pullback from Uber's breakneck global expansion, coming a year after its exit from China. It does have potential upside for the Silicon Valley online taxi hailing pioneer, based on its 36.6 percent stake in the merged company.

For months Uber has struggled with legal setbacks, accusations of a sexist work culture and driver protests, culminating in the June departure of co-founder and CEO Travis Kalanick under investor pressure.

Uber said that the merger in Eastern Europe does not imply a strategy of further retrenchment elsewhere. Indeed, financial terms of the deal make it a lucrative one, it said.

"This is an exciting opportunity in a unique situation and our operations in other countries will not be affected," Pierre-Dimitri Gore-Coty, the head of Uber in Europe, the Middle East and Africa, said in a blog post addressed to Uber employees.

Gore-Coty said Uber's 36.6 percent stake is worth $1.4 billion, based on an agreed valuation of $3.725 billion for the combined company.

That marks a sizeable gain on the $170 million Uber invested since entering the region three-and-a-half years ago, even with the new $225 million investment.

Uber sold its Chinese business to far larger local rival Didi Chuxing a year ago in return for Uber receiving a 17.5 percent stake in Didi which was then valued at $35 billion.

While Uber no longer exists in China, the paper value of its stake in Didi has risen to around $8 billion from $6.1 billion, based on Didi's recent funding round valued at $50 billion.

The unified business in Russia and surrounding markets also helps Uber become more sustainable, he said, by helping it cut losses as part of a global drive toward eventual profitability.

Uber reported in late May that its net loss, excluding employee stock options and other items, narrowed in the first quarter to $708 million from $991 million in the fourth quarter. This week, Uber told investors that losses continued to decline in the second quarter, a source familiar with the report said.

The ownership stakes reflect how Yandex Taxi is roughly twice the size of Uber in the region.

Yandex and Uber compete in Russia with rivals including Fasten/Rutaxi, Maxim and Gett, the Israeli startup backed by German automaker Volkswagen.

Following completion of the deal, passengers will be able to continue to use either Yandex or Uber apps. The driver apps of the two companies will be integrated into a single app for greater efficiency, they said.