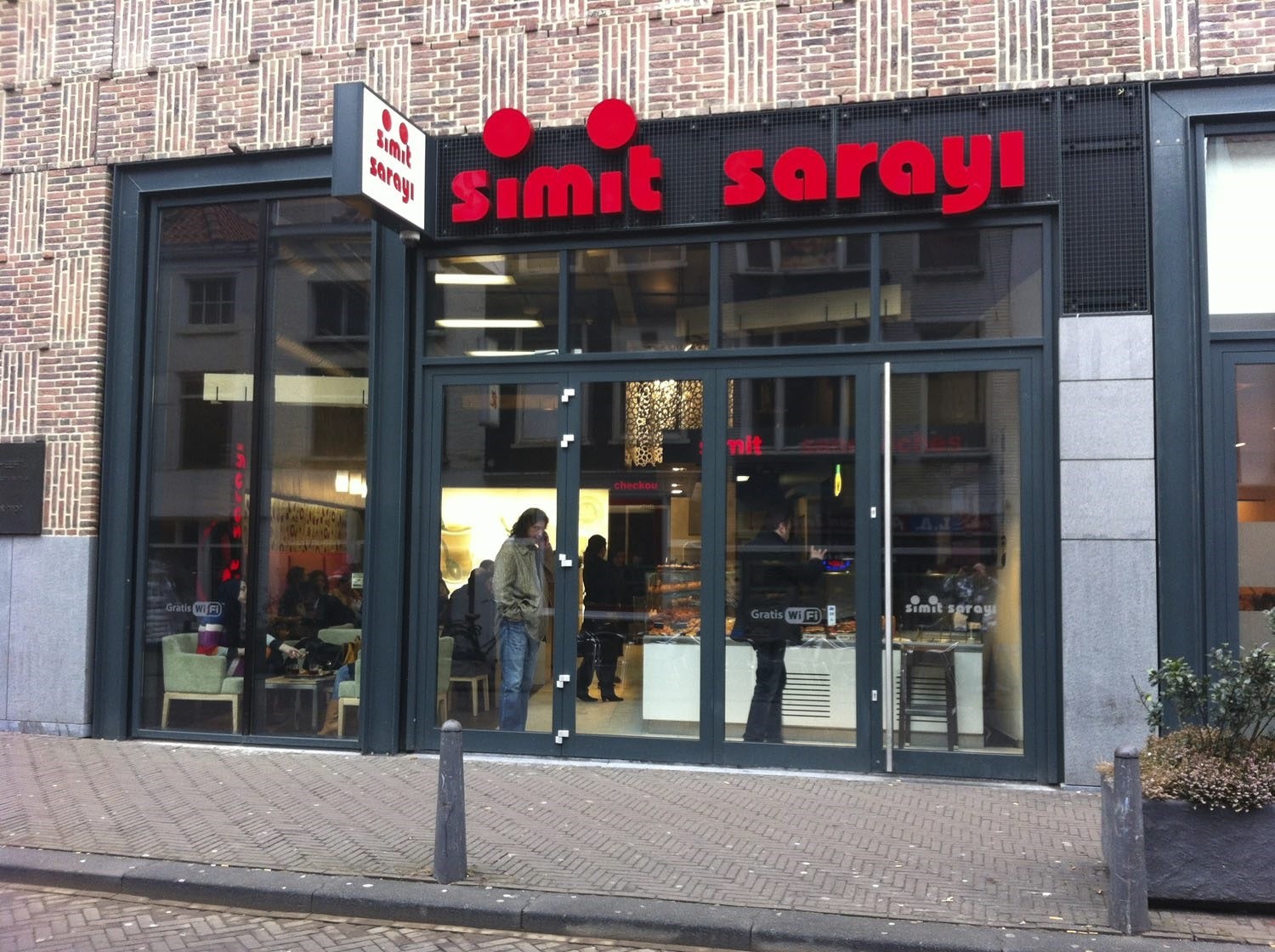 Turkey's most popular and widespread simit chain, Simit Sarayı, which turned simit into a brand in the country and opened to the world with franchises, has partnered with a Saudi firm. Having conducted partnership talks with foreign funds in recent years, Simit Sarayı has signed an agreement with Saudi Arabia-based Fawaz Alhokair Group for the sale of a 10 percent stake in the company.

According to a joint statement released by the two companies, Fawaz Alhokair Group Vice Chairman and retail leader Abdul Majeed Alhokair will be appointed as a board member of Simit Sarayı.

The Fawaz Alhokair Group plans to open more than 250 branches in the next four years, reaching more than 300 in total.

Simit Sarayı recently experienced rapid growth in Britain. The latest branch was inaugurated by Prime Minister Binali Yıldırım in Piccadilly Circus, which is one of the most prestigious streets in London and a favorite spot for tourists.

The company, which aims to open seven branches this year in the U.K. alone, has 400 branches, including 250 in Turkey. Having achieved $100 million in exports in 2016, the company's 2017 target is to reach $200 million. Simit Sarayı was founded by Haluk Okutur, Abdullah Kavukçu and Mehmet Tarakçı immediately after the 2001 economic crisis.