Jimmy Choo to be sold to Michael Kors for $1.2B 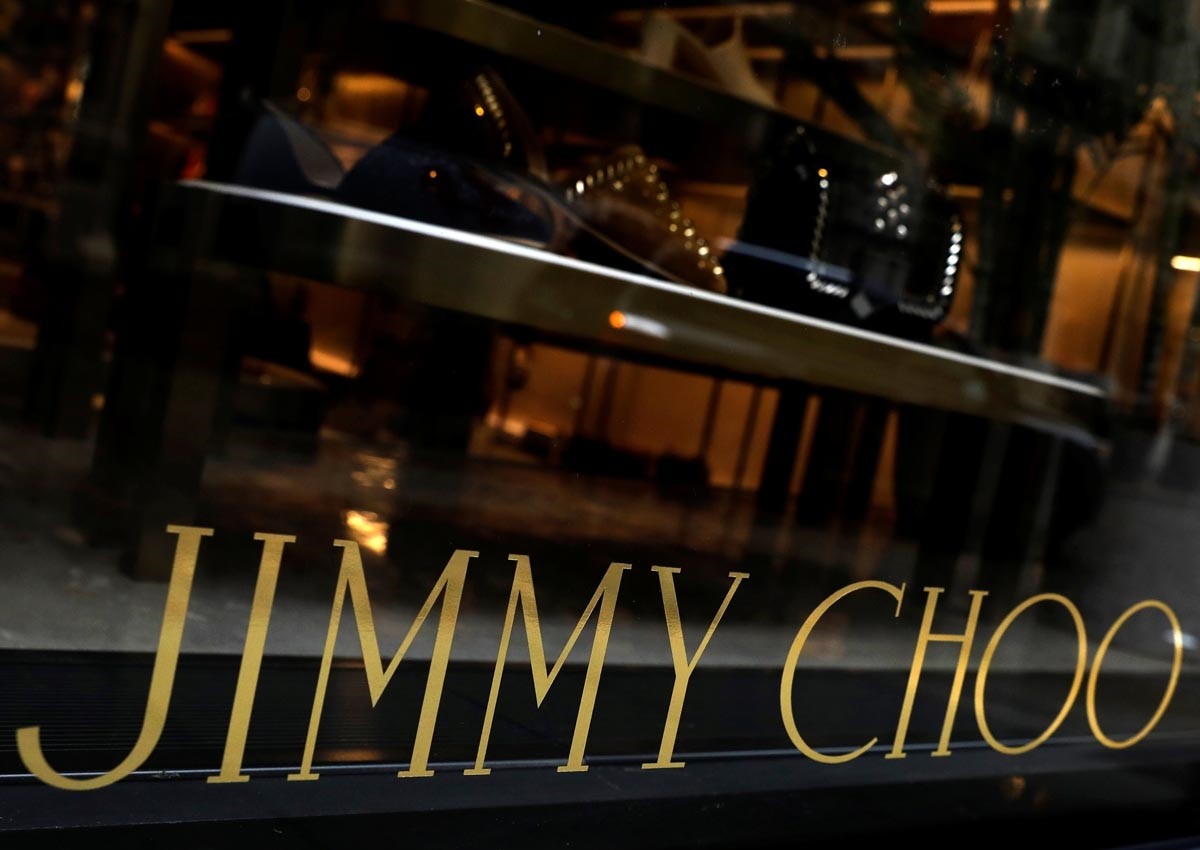 U.S. retailer Michael Kors has agreed to buy luxury shoemaker Jimmy Choo for $1.2 billion, snapping up a British brand launched in the east end of London and made famous by celebrity fans including Princess Diana.

Founded in the 1990s by bespoke shoemaker Jimmy Choo, the brand is known for its stiletto heals and accessories and sells in cities from London to Paris, New York and Tokyo.

It put itself up for sale in April after its majority owner JAB signalled its intention to focus on consumer goods. At 230 pence in cash per share, the group is receiving a premium of 36.5 percent to its share price before the sale process was announced.

Michael Kors, once the hottest name in affordable luxury with a hugely popular handbag range, has been struggling in recent quarters with declining same-store sales as fewer people visit its shops.

In response, it has expanded into dresses and menswear, and invested in its online business. It said Jimmy Choo would continue to operate as it does today, under its existing management team.

"We admire the glamorous style and trend-setting nature of Jimmy Choo designs."