Europe records biggest rise in slavery due to vulnerable migrants 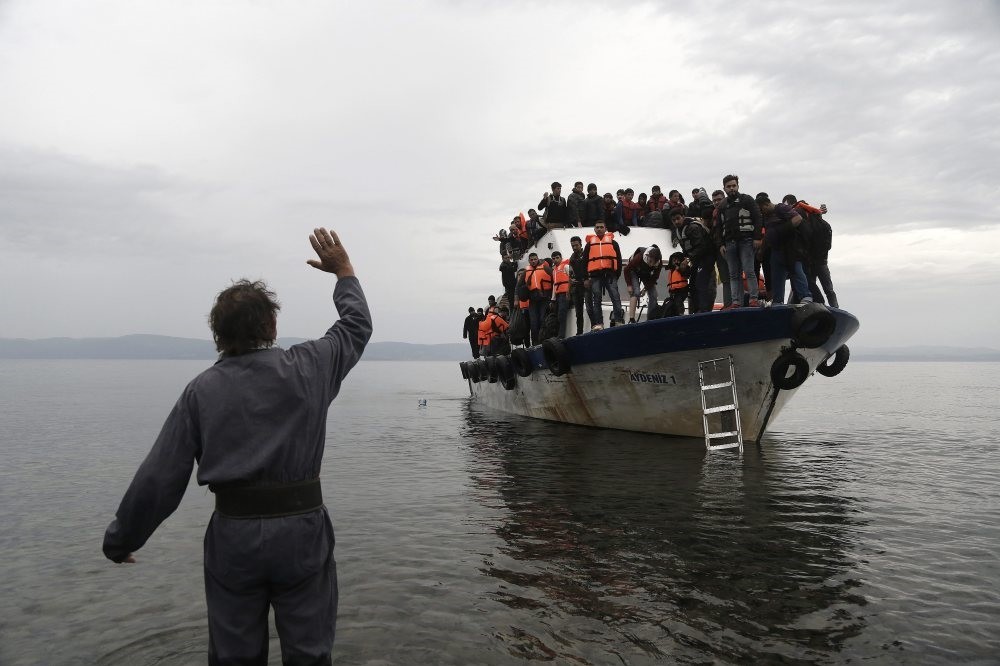 The European Union recorded the largest increase in slavery of any world region in 2017, with the arrival of more than 100,000 migrants, many of them extremely vulnerable to exploitation, analysts said yesterday. The risk of slave labour in farming, construction and other sectors rose across the region, with 20 of the EU's 28 member states scoring worse than in 2016 in an annual global slavery index by British analytics company Verisk Maplecroft.

Globally there are 21 million people in forced labour, including children, in a business worth $150 billion a year, according to the International Labour Organization (ILO). The index, which assessed incidents of human trafficking or slavery, as well as laws and law enforcement in 198 countries, ranked Romania, Greece, Italy, Cyprus and Bulgaria as the countries with the most slave labour within the EU. All are key entry points for migrants in the region, Verisk Maplecroft said. Some 115,000 migrants and refugees have reached Europe by sea so far in 2017, with more than 80 percent arriving in Italy, according to the International Organization for Migration (IOM). Many agree to pay large amounts of money for the journey and end up working virtually for free, trapped by debts owed to the agents who brought them across the border, said Alexandra Channer, principal human rights analyst at Verisk Maplecroft.

"Many illegal migrants entering the EU are so in debt to a trafficking gang or unscrupulous agents that they have no hope of paying that cost," she told the Thomson Reuters Foundation. Local authorities are struggling to manage the slavery issue effectively due to the large numbers of arrivals, she added. Globally, North Korea retained the top spot as having the worst record of slave labour. India improved the most, jumping from 15 to 49, while Thailand also made significant gains in the fight against slavery, moving up 21 places to 48. But both countries remained rated as at "extreme risk" with severe abuses reported in construction, brick kilns, garment production, manufacturing, farming, fishing and rubber production, according to the analysis.