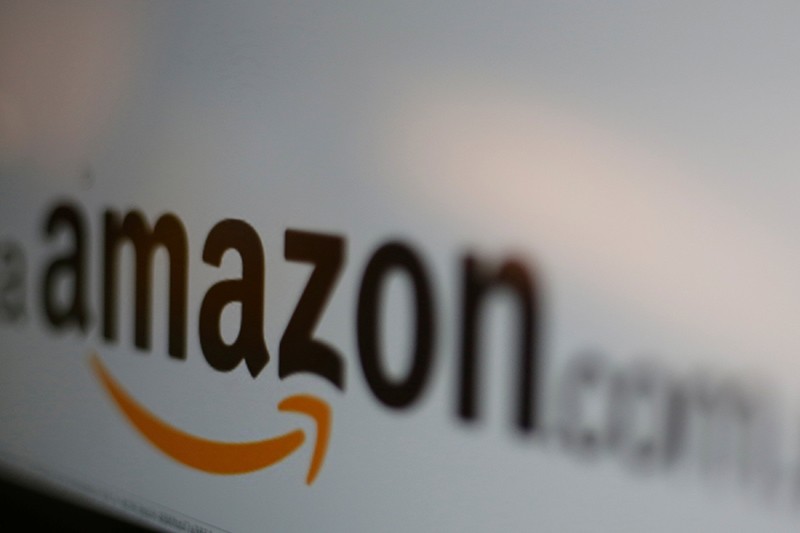 "Amazon is doing great damage to tax paying retailers. Towns, cities and states throughout the U.S. are being hurt - many jobs being lost!" Trump tweeted, after which Amazon shares fell 1 percent in the premarket session.

The stock closed as Amazon shares rebounded to 0.5 percent down, underperforming the estimated 0.9 percent gain.

"While this is not his first tweet about Amazon and taxes (and of course, the Washington Post), we do find it interesting that he is now linking Amazon and job losses in traditional retail," KeyBanc Capital Markets analyst Edward Yruma said in a note to clients.

Trump attacked Amazon three times in the last two weeks of July, accusing the company of not paying "internet taxes" and stressing that its CEO Jeff Bezos also owns the Washington Post.

The online retailer giant Amazon is worth a whopping $474 billion.