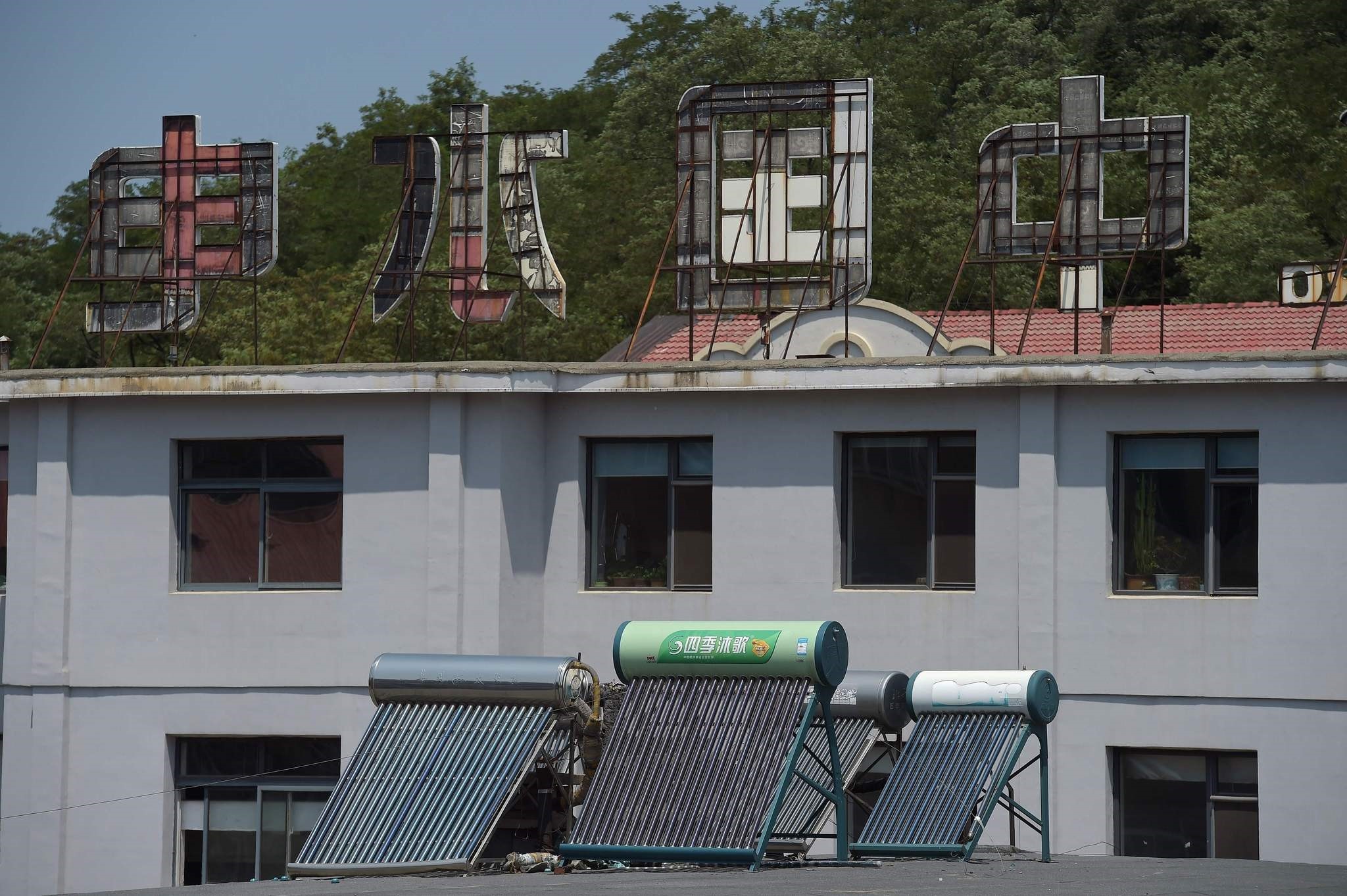 Traders from North Korea visit Yuan Huan's shop in the Chinese border city of Dandong several times a month to place orders, bringing their own translators and wads of cash. Yuan, manager of Sangle Solar Power, said sales to North Koreans have soared in the past two years, one of the border businesses still thriving despite growing U.S. pressure for China to limit commerce with the Stalinist regime. Since North Korea mostly relies on outdated generators, blackouts are common and solar panels are prized for their role as backup power. Berkeley-based researchers at the Nautilus Institute estimated that at the end of 2014, about two percent of North Korea's population had acquired solar panels.

And despite new United Nations sanctions further narrowing the categories of goods that can be traded with the hermit state this month, solar panels have remained off the growing blacklist. Yuan's shop offers a window into how Chinese traders do business with North Korea, a country with few allies and whose economy relies heavily on China's patronage. Every day, trucks filled with cargo cross the Sino-Korean Friendship Bridge that connects Dandong to the North Korean city of Sinuiju. After receiving orders from North Korean customers, Yuan drops off packages at a riverside depot, and a Chinese logistics company takes care of transport across the waterway. Some of her North Korean customers place orders by phone, but most prefer to make arrangements in person, she said.

"It is actually quite easy for traders to go back and forth. Some buy over 20 units at a time," Yuan said. Several North Korean solar energy research and assembly plants have begun operation in recent years, according to domestic media reports, but Chinese panels appear to remain in high demand. Last year, China exported 466,248 solar panels across the border, according to official figures from Beijing. China on Tuesday started banning imports of iron, iron ore and seafood from North Korea as it implements the new U.N. sanctions, which could cost Pyongyang $1 billion per year and were imposed after its two intercontinental ballistic missile tests. But in Dandong, where some 70 percent of trade between China and North Korea flows, solar panel merchants remain unfazed.