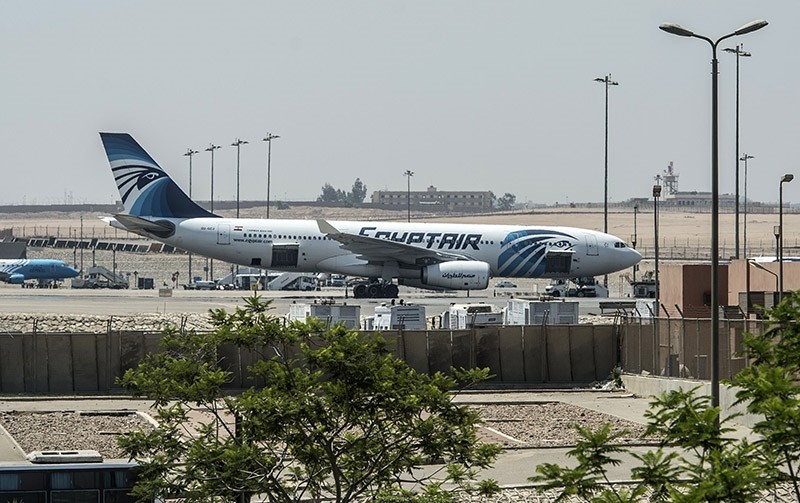 Passengers flying with EgyptAir from Cairo to Britain will again be allowed to carry personal electronic devices in aircraft cabins, the North African country's national carrier said on Friday.

The United States instituted the laptop ban in March for eight North African and Middle East countries based on intelligence that the Daesh terror group was working to build a bomb into a tablet or laptop.

EgyptAir in a statement on Friday cited unidentified "informed resources" in the airline as saying the British ban "will be lifted tomorrow (Saturday) on EgyptAir's planes flying from Cairo to the UK".

The United States lifted its electronics ban on the airline in July.

EgyptAir said the decision to lift the ban came "after UK transportation authorities have lauded and approved the safety and security measures applied to EgyptAir flights to London and made sure it is safe and proportionate to do so".