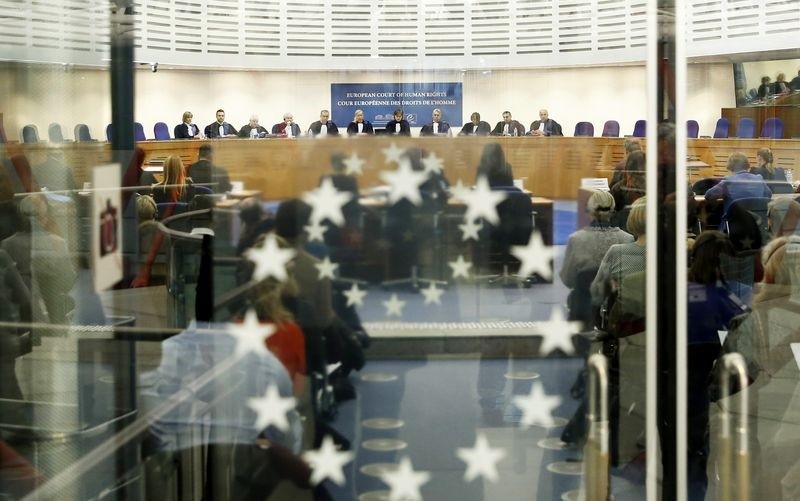 Europe's top rights court ruled Tuesday in favor of a Romanian man fired by his employer over private messages sent at work, overturning a previous ruling with wide ramifications for privacy in the workplace.

The apex body of the European Court of Human Rights (ECHR) backed 38-year-old Bogdan Mihai Barbulescu who said his privacy was violated when he was sacked in 2007 for sending private messages over the Yahoo messaging system.

The decision on Tuesday by the 17 most senior judges at the Strasbourg-based court in France modifies a ruling in January last year when the court found that employers were justified in snooping on their employees.

The judges said that Barbulescu's bosses and Romanian courts had "not adequately protected (his) right to respect for his private life and correspondence."

In a judgement published on the court's website, it said that it was unclear whether Barbulescu had been warned about the monitoring, or whether he was aware of the extent of the intrusion into his private life.

It also said that Romanian courts had failed to determine why the monitoring measures were justified and whether there were other ways of checking on him "entailing less intrusion" into his private life.

The case revolves around messages sent by Barbulescu over the Yahoo messaging platform, which the software engineer was required to use to liaise with clients.

He was sacked after being found to have also chatted with his fiancee and brother on the system.

He argued that his employer invaded his right to privacy by spying on messages which included details about his health and sex life.

In an initial decision in January last year, the ECHR ruled that it was not "unreasonable that an employer would want to verify that employees were completing their professional tasks during working hours."

But the Grand Chamber of the court, the apex body comprising the 17 judges, agreed to re-examine the case at Barbulescu's request.

The judges held a hearing on Nov. 30 last year, at which it heard arguments from experts and the European Trade Union Confederation.

The union group criticized the initial ruling last year, judging it to be too harsh.

It recommended that a verbal warning should be the first stage of any disciplinary process with dismissal only possible for repeat offenders or serious misconduct.

Experts also say that companies should have a clear policy governing the use of professional software and the internet during work hours.