Belgium to sue Ryanair over thousands of cancelled flights 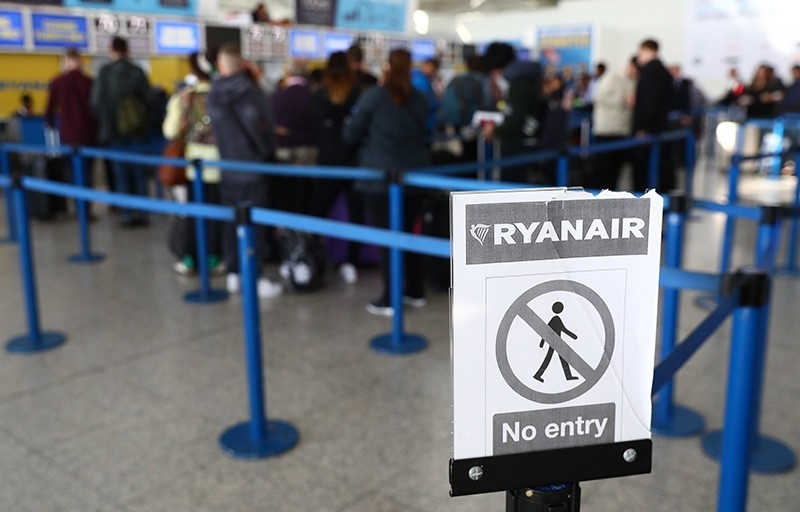 The Dublin-based airline has "shown a lack of professionalism", Belgian Deputy Prime Minister Kris Peeters, who handles the consumer affairs portfolio, said in a statement.

Ryanair has been plagued by a pilot shortage that has led it to axe thousands of flights in Europe -- and has now extended the wave of cancellations into early 2018.

The firm had already scrapped 2,100 flights in the six weeks to the end of October as it struggled with landing planes on time.

Based on a series of infractions, "I have lodged a cease and desist action against Ryanair, which if accepted will bring fines against the firm if the practices continue," Peeters said.

The minister accused Ryanair of a series of failings, including only communicating with Belgium's French and Dutch-speaking customers in English and a failure to notify them of their rights.

Ryanair last week defended its handling of the problems saying it had emailed all passengers hit by the latest cancellations, offering them alternative flights or a full refund. They have also received a 40 euro travel voucher, it said.