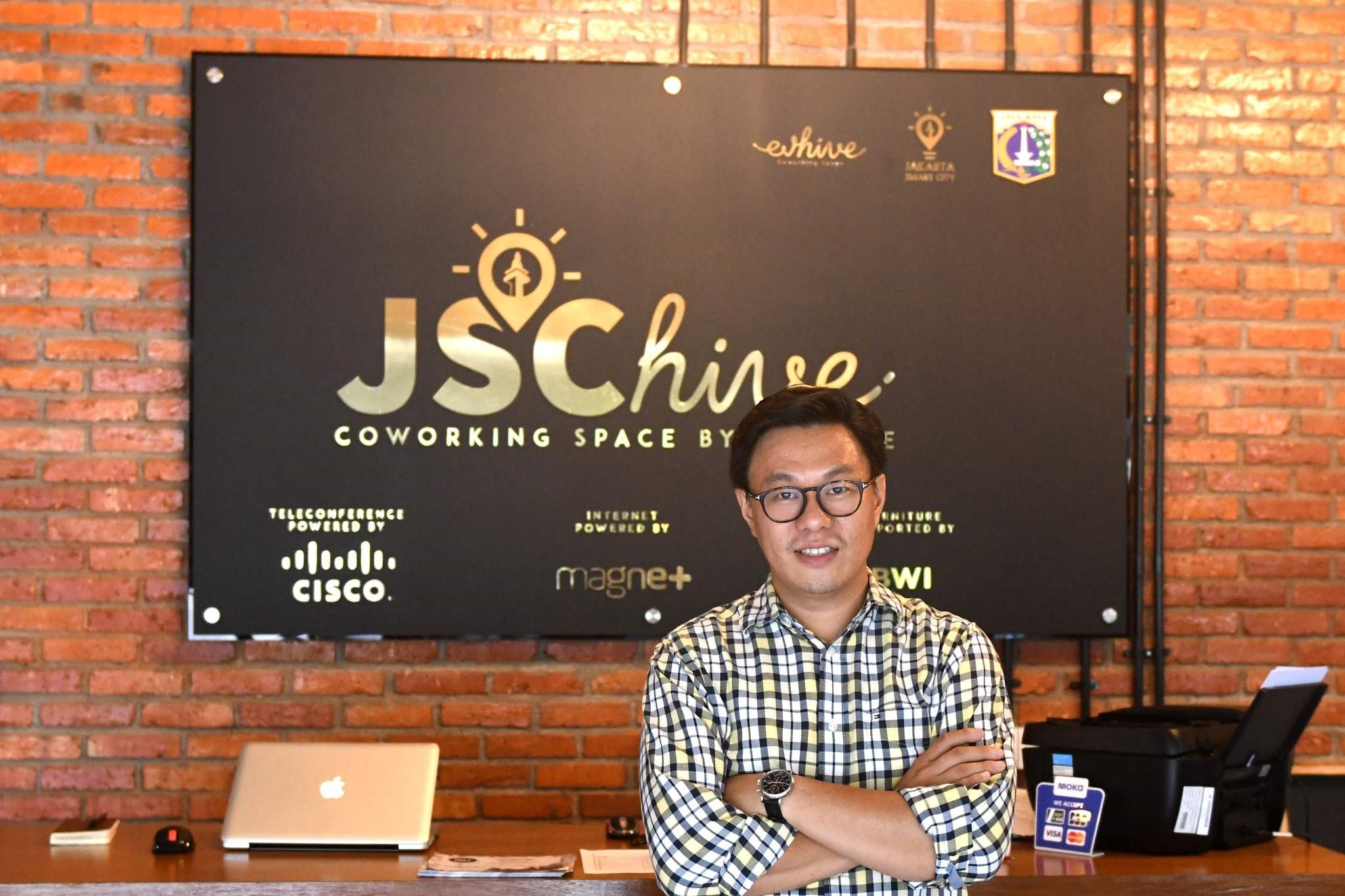 Indonesia has seen a surge of cash into its technology sector over the past two years, helping support dozens of homegrown startups ranging from ride hailing apps to e-commerce firms. And with a population of more than 250 million, a swelling middle class and growing availability of cheap mobile devices, firms from across the world are piling in.

"We believe that Indonesia is poised for a huge leap forward for its digital economy, following China's growth and becoming the leading tech destination in the Southeast Asia region," Adrian Li, a partner in Jakarta-based Convergence Ventures, told AFP. Last year $631 million in disclosed venture capital was ploughed into the country, according to research firm CB Insights, up from $31 million in 2015. But that figure has already been shattered in 2017, with $3 billion worth of deals clinched as of September 2017, said Meghna Rao, a tech industry analyst at the firm. Tokopedia - a marketplace that allows users to set up online shops and handles transactions - won $1.1 billion in capital from China's Alibaba in August. Motorbike on-demand service Go-Jek secured $1.2 billion from Chinese tech giants JD.com and Tencent Holdings in May, according to data from Crunchbase. In another sign of confidence, Koison became Indonesia's first e-commerce service to go public in October.

"While it's too soon to say that this investment is indicative of a larger pattern of Indonesian startups pulling in many big ticket investors, it is part of a growing clutch of mega-rounds," Rao said.

Internet use is growing faster in Southeast Asia than any other region in the world, with 124,000 users coming online every day over the next five years, according to a 2016 report from Google and Singapore's Temasek Holdings. By 2020 an estimated 480 million people are expected to be connected to the internet, up from 260 million in the region last year. Indonesia's mobile-first market will comprise more than half of Southeast Asia's e-commerce market by 2025, with an estimated value of $46 billion, the Google report said.

"When you do startup business in Malaysia, Singapore, Thailand and Indonesia, the cost, effort and time that you spend is almost even. But when you go to Indonesia (growth) is unlimited - the market is so big," said Willson Cuaca, whose venture capital firm East Ventures specializes in early-stage investments.

As a result, big names like U.S. venture capitalist Sequoia Capital, Japan's Rakuten Ventures and travel company Expedia - as well as Chinese tech giants - have all made investments in the country. Indonesian president Joko Widodo has been a vocal supporter of digital innovation, most notably in his plan to create 1,000 local tech startups worth $10 billion by 2020. But the sector still faces a number of challenges. A limited pool of engineering talent to draw from, low rates of internet penetration outside densely populated Java, bureaucratic delays, and poor quality infrastructure are all obstacles to growth. For e-commerce companies, the large number of "unbanked" Indonesians limits the scope of online transactions, and logistics problems make it hard to move goods. While young entrepreneurs and small businesses are flocking to co-working spaces springing up in major centers, it is a decidedly different scene in most parts of the country.

Farid Naufal Aslam, the chief executive of Aruna, an e-commerce company that links fishermen to buyers, said navigating Indonesia's disparate communities is a challenge too.

"One of the biggest challenges faced is on social approach," Aslam, 23, said. "Indonesia is a unique country with diverse communities and different customs in each region."

Yet many venture capitalists and entrepreneurs remain optimistic.

"The window of opportunity is there," Cuaca said. "As long as you can innovate and solve real problems using technology, you can be successful."