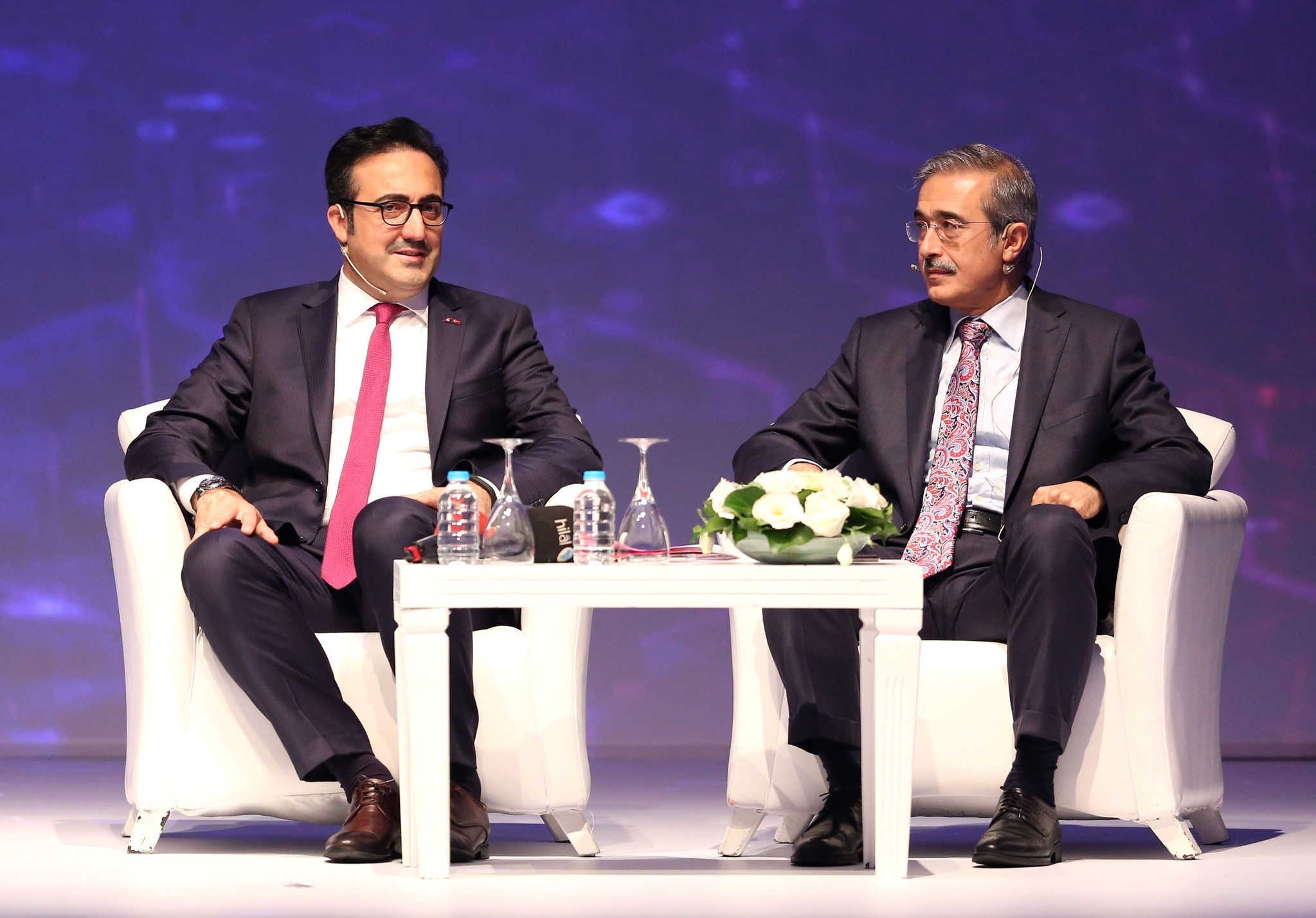 Turkish Airlines (THY) Chairman and Chief Executive Officer said Wednesday the company aims to expand its partnerships in India and China.

Mehmet İlker Aycı said Europe-centered growth was not enough for the airline company, while attending the 2017 Visionary Sectors Summit held by Independent Industrialists' and Businessmen's Association (MÜSİAD) in Istanbul.

"We will have overcome our capacity problem with the third airport," Aycı said, referring to Istanbul's "Third Airport" which is under construction on the European side in Arnavutköy.

"We will expand our flight network by taking on new lines with the opening of the third runway."

Aycı also said the company hopes to promote its regional brand, Anadolu Jet, to international carrier status for the geographical region around Turkey.

In September, the company announced its intent to purchase 40 787-9 Dreamliner aircrafts and eight 747-8 Super Jumbo Jets from Boeing.