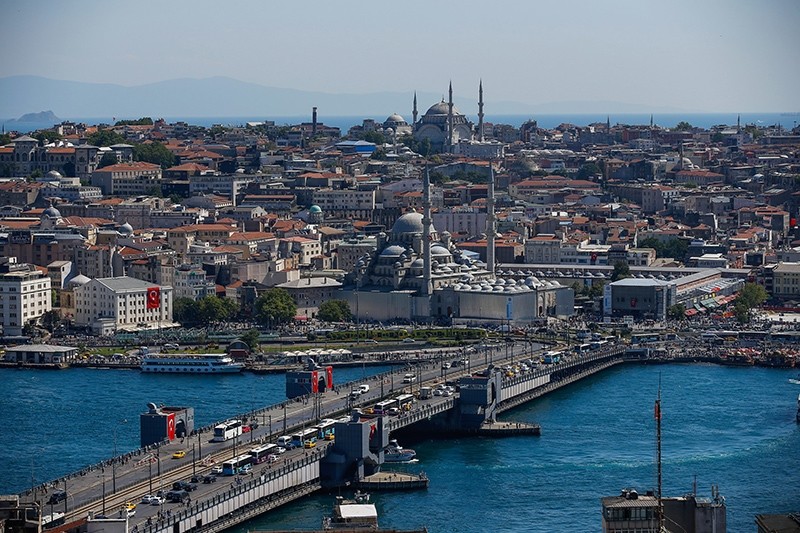 Istanbul is set to host the ninth summit of the Developing 8 (D-8) on Friday, marking the 20th anniversary of the organization.

The international summit, with the theme Expanding Opportunities through Cooperation, will be attended by leaders of rising economies in the Muslim world.

On June 15, 1997, the D-8 was launched after Turkish Prime Minister Necmettin Erbakan proposed the creation of an economic group consisting of eight emerging economies from the Muslim world.

Speaking to Anadolu Agency, Indonesia's ambassador to Turkey Pak Wardana said the role of the D-8 was "to play in the global economy, particularly in providing better prosperity for its peoples."

"The D8 was established 20 years ago to address and formulate economic cooperation for the betterment and prosperity of its member states and beyond," Wardana added.

Wardana also underlined the need for collaborative work "to address current global economic challenges," and said government-level cooperation may not be enough to address these needs.

Syrus Sajjad Qazi, Pakistan's ambassador to Ankara, pointed to the organization's economic agenda and said a 10-year roadmap would be developed to achieve these objectives.

Voicing his hope that all D-8 countries "will be among the biggest 25 economies by 2050," Siddiki said trade relations and the development of investment among D-8 members was highly likely by this date.

Today, the organization has a combined GDP of $3.7 trillion and includes more than one billion people, around 15 percent of the world's population.

Two of its members, Turkey and Indonesia, are among the group of the world's 20 biggest economies.