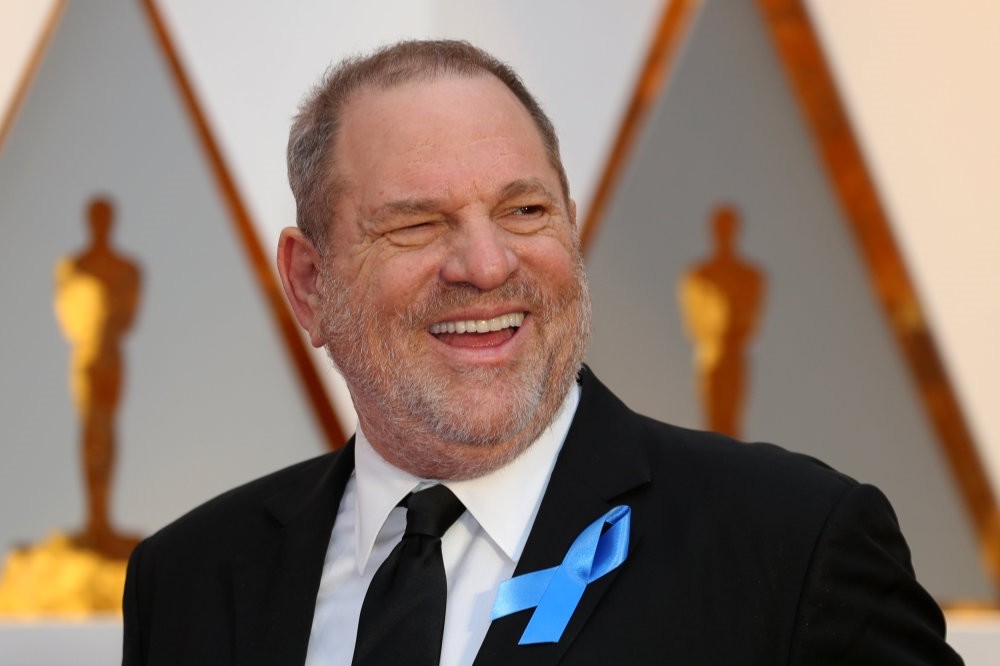 The Weinstein Co., besieged by sexual harassment allegations against its namesake and co-founder, may be putting itself up for sale. The company said Monday that it will receive an immediate cash infusion from Colony Capital and is in negotiations for the potential sale of all or a significant portion of the company responsible for producing films such as "Django Unchained," "The Hateful Eight" and "Lion."

Harvey Weinstein was fired last week by the film production company he helped create. The allegations of sexual harassment and assault against Weinstein span decades and include many of the film industry's leading actresses. The backlash has been severe as more women go public with their interactions with Weinstein.