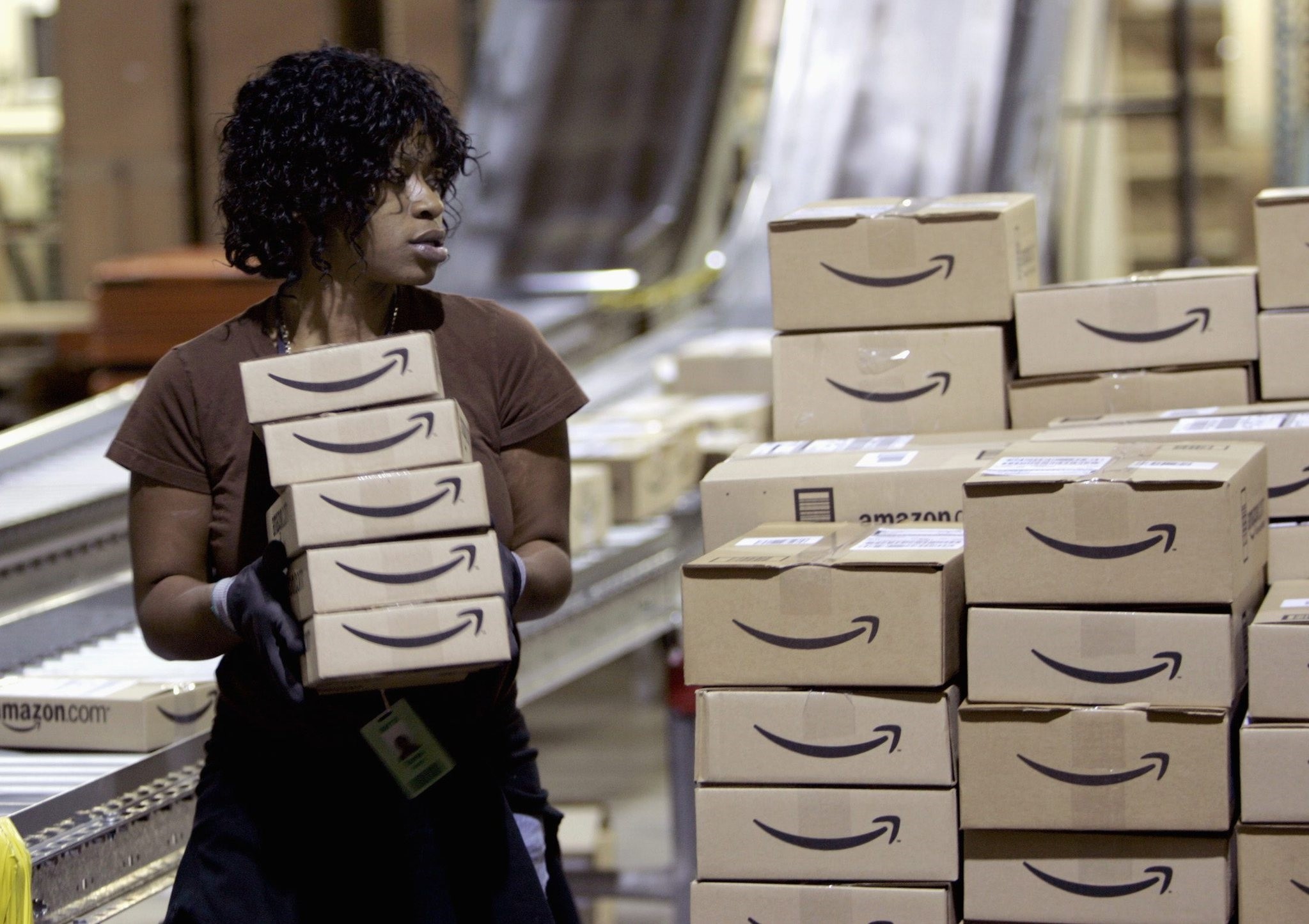 Online sales in the United States are likely to top $1 trillion annually in the next decade, an analyst firm said yesterday. A report by FTI Consulting found that online sales would more than double by 2027, from the $445 billion spent in 2017, as Americans further abandon brick-and-mortar retailers. The firm estimated that the compounded annual growth rate would be about 9 percent per year for the next 10 years. Online sales rose 15.5 percent in the second quarter of 2017, compared with the same period a year earlier. In fact, FTI noted that online sales have been growing at an elevated pace since 2015.

"The impact of accelerating online sales growth has been evident in the past two years, with elevated levels of retail bankruptcies and announced store closures amid a non-recessionary environment," said Christa Hart, a senior managing director at FTI, in a statement.

"If online sales double by 2023, as we expect, stores will have to contend with the prospect of losing the same amount of sales to the online channel in the next six years as they did in the previous 16."

The report also said Amazon will come to dominate online retail. By 2027, FTI believes sales via Amazon will account for over 50 percent of all online sales, up from 34 percent currently. Since it was originally designed as an online retail platform, Amazon has been able to wallop traditional retailers that have attempted to keep pace.

"The frustration for many retailers is that even building a complex and expensive omni-channel enterprise has just kept them in the game instead of leading to renewed profitability," Hart said. One notable sector where consumers have not switched to online platforms in large numbers is groceries. Currently, online sales account for less than 2 percent of grocery sales, and FTI believes that market penetration will not top even 19 percent over the next decade.