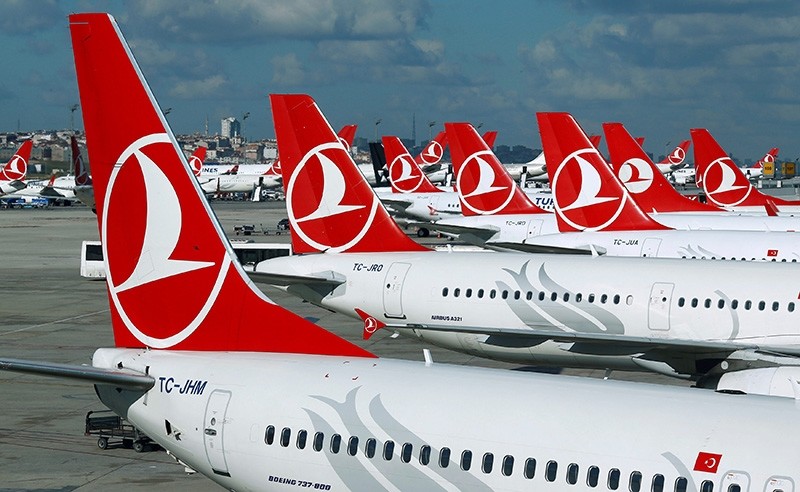 The Turkish Airlines (THY) announced Thursday that it will provide boarding passes written in the Braille alphabet to its visually impaired customers travelling from the Atatürk Airport in Istanbul.

The boarding passes will be printed by special check-in counters, which have been placed around the airport's international terminals.

THY CEO Bilal Ekşi shared news of the new special assistant service on his Twitter account, adding that a publicity event at the Atatürk Airport was planned for Friday.

THY has 328 aircraft, both passenger and cargo, flying to 300 destinations in 120 countries, including 251 international and 49 domestic destinations. In August, THY hit an all-time high for seat occupancy at 84.3 percent, carrying 7.4 million passengers, a 14.3 percent rise over the same month last year.