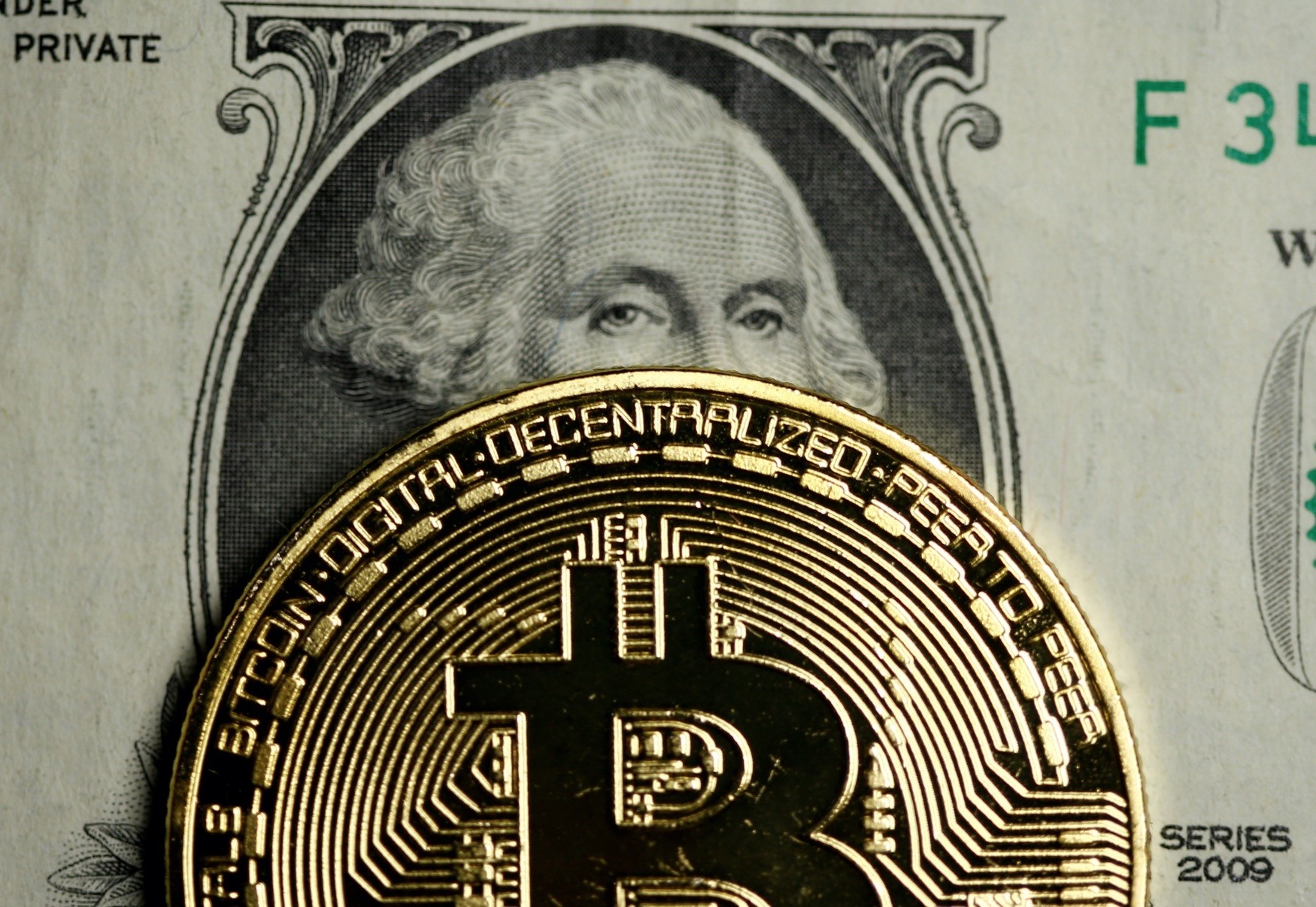 If the cryptocurrency market were a company, its valuation would put it in the top 25 firms on the S&P 500 stock index. U.S. business schools are beefing up training in the software that underlies digital currency

The aggregate value of all cryptocurrencies hit a record high of over $200 billion, according to industry website Coinmarketcap, putting their reported market value at more than that of U.S. banking giant Citigroup. The new record came as the biggest and best-known cryptocurrency, bitcoin, hit a record high of $7,500 on the Luxembourg-based Bitstamp exchange, after a more than tenfold increase in value over the past 12 months. That took its own "market cap" - its price multiplied by the number of coins that have been released into circulation - to a record high of more than $120 billion. The second-biggest cryptocurrency, ether - sometimes known as "Ethereum" after the project behind it - has a market cap of just below $30 billion, with another 1000 or so rival digital currencies making up the rest of the $200 billion.

If the cryptocurrency market were a company, its valuation would put it in the top 25 firms on the S&P 500 stock index. The latest surge in bitcoin was driven by news this week that CME Group, the world's largest derivative exchange operator, would launch bitcoin futures in the fourth quarter of the year, as well as speculation that Amazon could be set to accept the digital currency. Many are concerned that the market represents a bubble, with the latest warning coming from the head of Credit Suisse, according to Reuters.

Meanwhile, U.S. business schools are beefing up training in the software that underlies digital currency bitcoin, a technology expected to be a game changer in many industries, according to Agence France Press (AFP). The move makes sense as more students seek careers in financial technology, or "fintech," which has captivated leading Wall Street banks and been called "the most important technology since the internet."

In January, the Haas School of Business at the University of California at Berkeley will offer its first ever course in blockchain software. The Haas school, which is near San Francisco and Silicon Valley, will handpick 60 students from the departments of business, engineering and law and split them into groups of six to explore possible applications of the technology.

"When people think about blockchain they think about cryptocurrencies," said Haas school lecturer Greg LaBlanc, who sees the technology as potentially disrupting many sectors.

"We believe it will have the biggest impact on contracting, logistics and supply chains, healthcare, public administration, assets clearing, property, transactions," he said.

"Pretty much every function of businesses are going to be affected by this."

Blockchain runs by recording transactions as "blocks" that are updated in real time on a digitized ledger that can be read from anywhere and does not have a central recordkeeper.

It was originally developed as the accounting method for bitcoin. But while that cryptocurrency remains controversial with some players in finance, bankers increasingly see exposure blockchain as a must. Blockchain is "something we are very optimistic about," JPMorgan Chase chief financial officer Marianne Lake said on a conference call last month.

Newer technologies could be "very transformational for the financial services industry and we are forward-leaning and optimistic about that," Lake added.

The technology, which lets users trace items back through their supply chains, also could offer a means to limit tainted food problems, or to guard against "blood diamonds" that come from a war-ravaged area. In finance, blockchain could be used to permit parties to check the solvency of counterparties, significantly reducing costs. Training students for that function and other evolving roles in finance is altering curricula at universities and shifting how students structure their programs.

Students who wish to work in trading must learn how to code, while bankers need to understand algorithms and big data to be able to attract new clients and devise strategies for fast-changing markets.