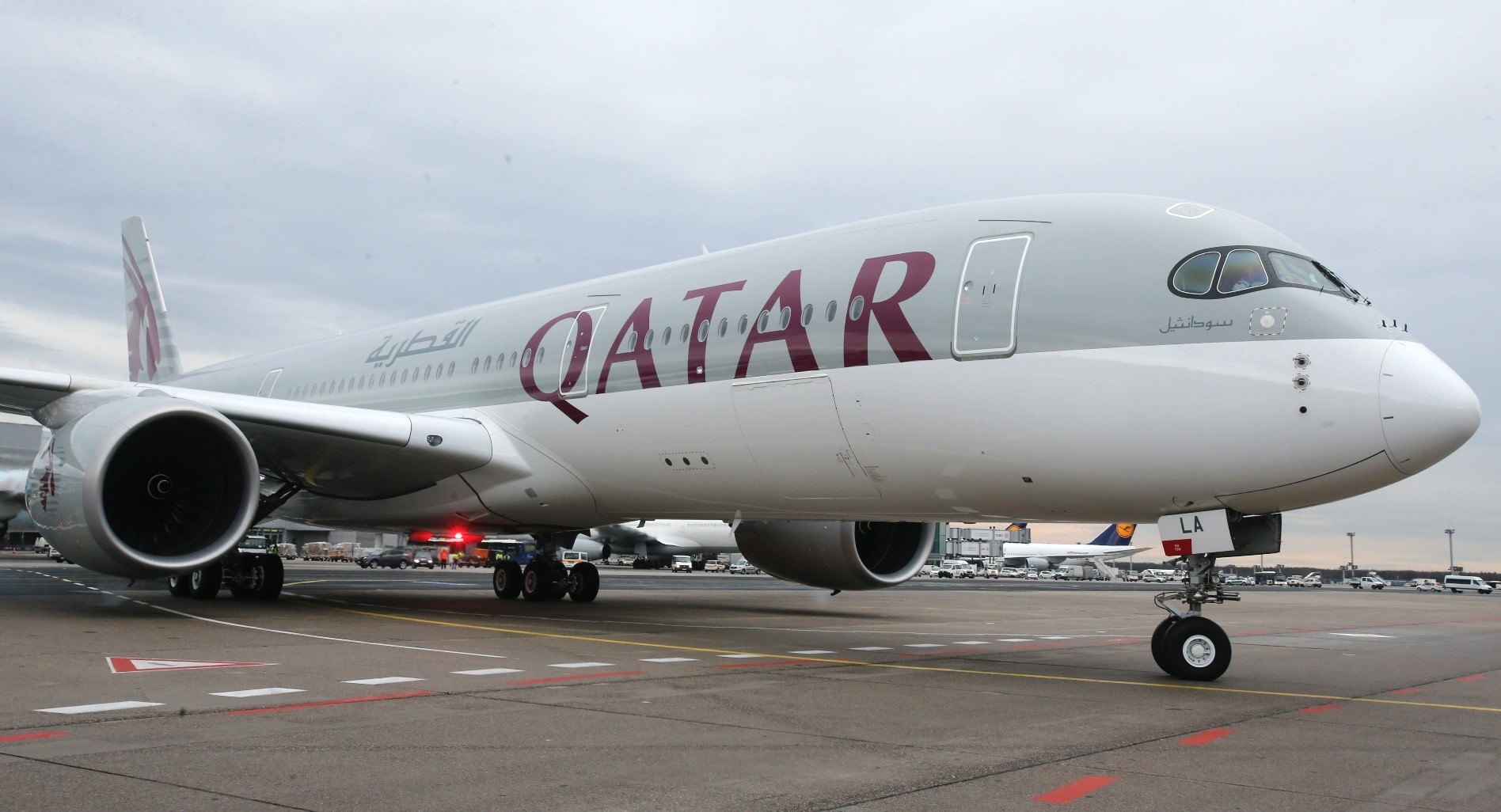 Qatar Airways announced Monday that it has bought a stake in Cathay Pacific, giving the Doha-based airline a toehold in the potentially lucrative Asian aviation market. The state-owned Gulf carrier said it had acquired a 9.6 percent stake in Cathay, which would make it the third largest shareholder in the Hong Kong airline. Bloomberg News said the deal was worth $662 million (570 million euros). Qatar Airways group Chief Executive Akbar Al-Baker said in a company statement that Cathay was "one of the strongest airlines in the world," adding it had "massive potential."

The acquisition comes during the ongoing political crisis in the Gulf, the worst to hit the region in years. Since June, Qatar has been isolated by neighboring countries including Saudi Arabia and the United Arab Emirates. As part of that dispute, Qatar Airways has been stopped from flying to Saudi Arabia and the UAE, previously popular destinations for the carrier.

The deal with Cathay Pacific also comes after Qatar Airways halted a bid in August to buy a 10 percent stake in American Airlines. Corrine Png of Singapore-based research firm Crucial Perspective described the acquisition as a "trophy win" for Qatar Airways but not without potential obstacles. Qatar and Cathay's two other major shareholders, Swire Pacific and Air China - which own 45 and 30 percent respectively - have "different corporate cultures" with "potentially conflicting interests and strategic focus," said Png.

"Moreover, Air China and Qatar Airways have non-economic political interests given that they are state-owned enterprises," Png added. The troubled Hong Kong carrier in August reported a massive net loss of $262 million for the first half of 2017 as it struggled with intense competition from rivals.