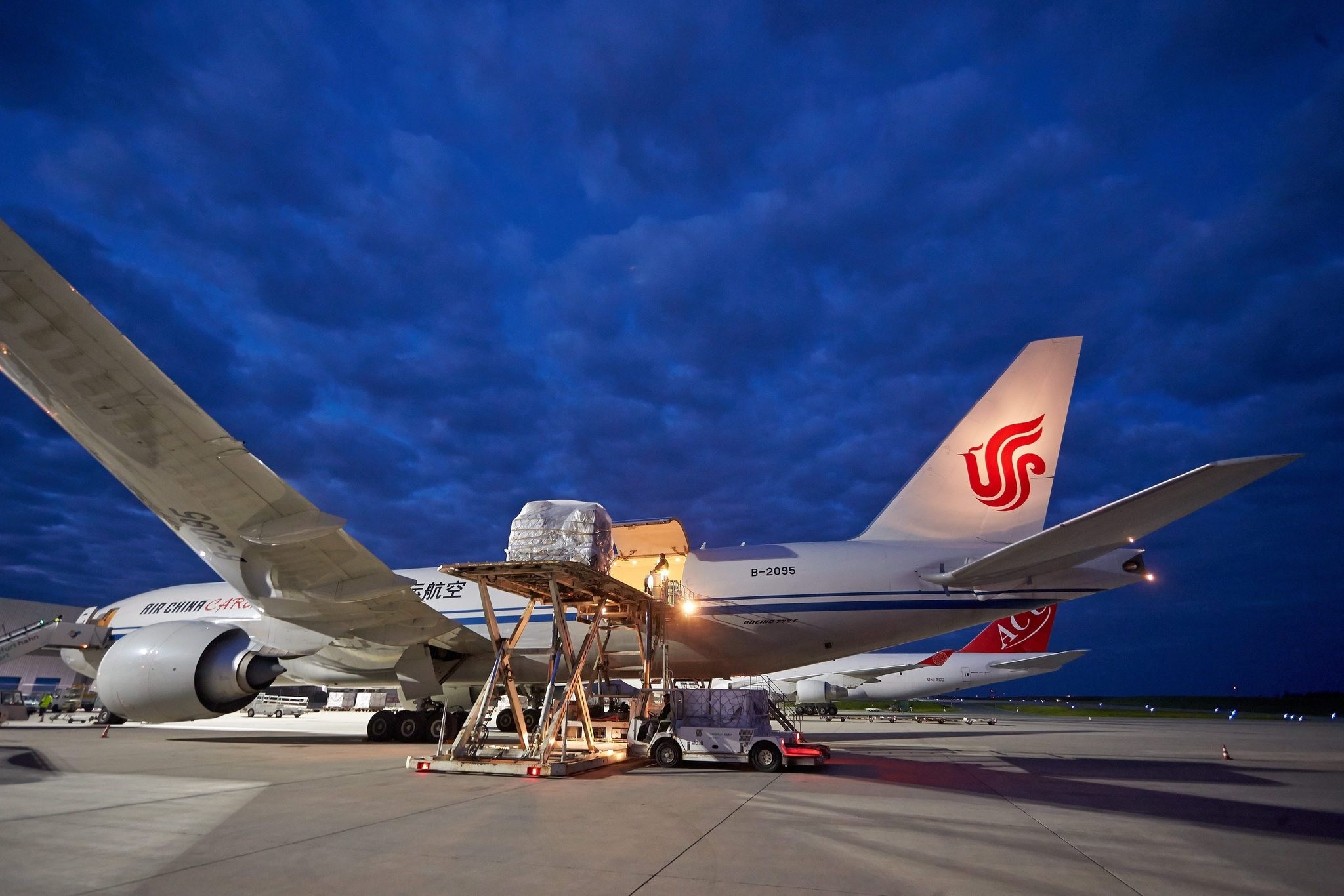 The deal for the single-aisle and twin-aisle aircraft was among the $250 billion in agreements announced during U.S. President Donald Trump's visit to Beijing.