Number of new companies in Turkey rises 30 percent in September 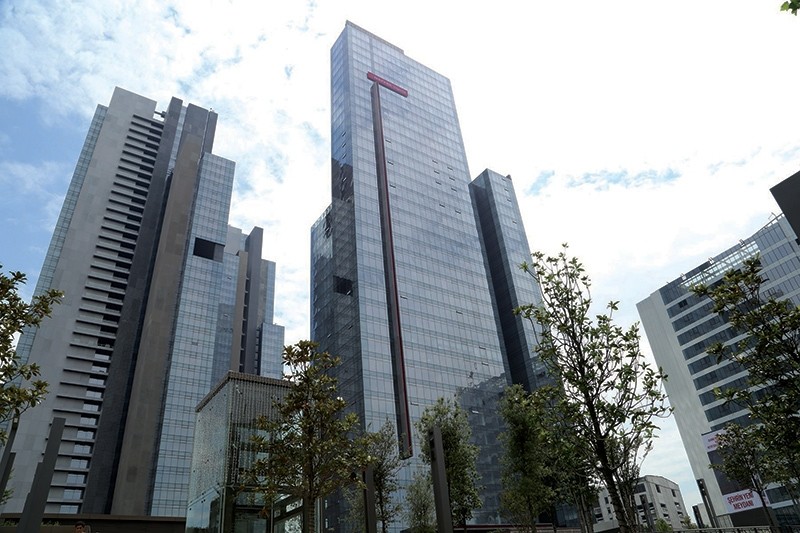 Turkey saw an annual rise of 30.3 percent in its number of newly established companies in September, the Turkish Union of Chambers and Commodity Exchanges (TOBB) said Friday.

The organization said almost 6,930 companies were established in the month, up from 5,314 in October last year.

The number of companies which went out of business was also up 30.3 percent year-on-year to stand at 1,281 in October.

A total of 720 foreign-partnered or foreign-funded new companies launched in the month.

In the first 10 months of the year, 60,063 new companies started doing business in Turkey, an annual increase of almost 13 percent, according to the TOBB.

The number of foreign-partnered or foreign-funded new companies reached 5,219 in the same period.