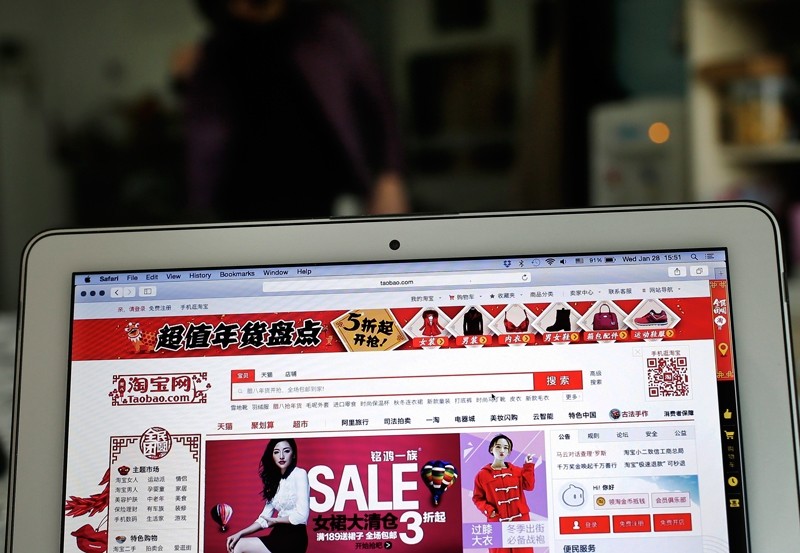 Two Boeing 747 planes were bought by Chinese cargo airline SF Airlines for more than $48 million from the Intermediate People's Court via Taobao, the online shopping platform owned by Alibaba, marking the first time such jets have been sold via online auction in China, and quite possibly, the world.

Intially three planes had been put up for sale by the Shenzhen Intermediate People's Court, but the third plane's auction fell through after receiving just one bid.

This was the first time jets have been sold via online judicial auction in China, according to the court.

Taobao's court auction platform is a trove of assets from cities across China, with real estate, industrial equipment and vehicles -- in various states of repair -- up for bids. Taobao, which translates roughly as "digging for treasure," also auctions off bad loans from Chinese companies, according to Bloomberg.

Taobao is a Chinese online shopping website similar to eBay, Amazon and Rakuten, operated in Hangzhou, Zhejiang by Alibaba Group.