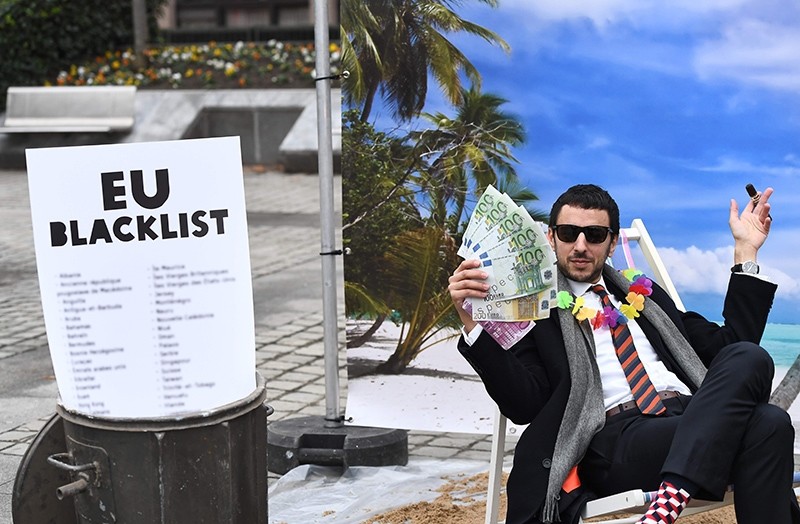 Le Maire said that other 47 jurisdictions are included in a public "grey" list of countries that are currently not compliant with EU standards but have committed to change their tax rules.

Following multiple disclosures of offshore tax avoidance schemes by companies and wealthy individuals, EU states launched a process in February to list tax havens in a bid to discourage setting up shell structures abroad which are themselves in many cases legal but could hide illicit activities.

Blacklisted countries could lose access to EU funds. Other possible countermeasures will be decided in coming weeks, Le Maire said.