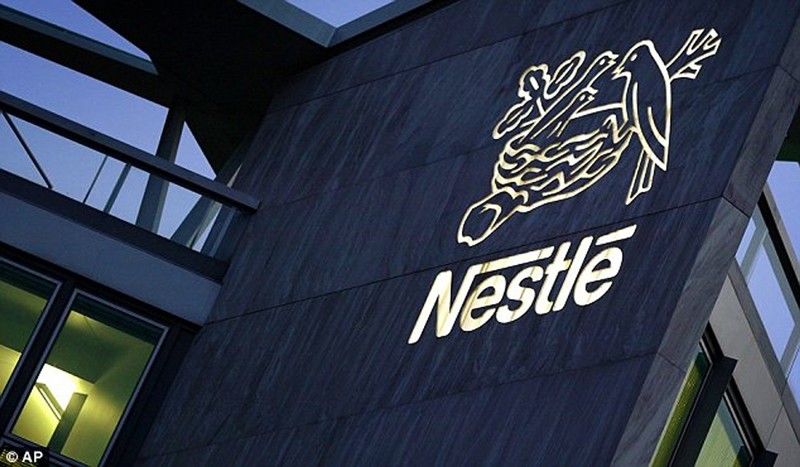 Nestle is buying Canadian vitamin maker Atrium Innovations for $2.3 billion, expanding its presence in consumer healthcare as it seeks to offset weakness in packaged foods.

The world's largest packaged food company said on Tuesday it will buy the maker of vitamins, probiotics and meal replacements from a group of investors led by Permira Funds.

About 80 percent of Atrium's sales come from the United States, meaning there is still room to buy businesses elsewhere, such as the vitamins unit being sold by Germany's Merck, which has a large presence in emerging markets and is also being looked at by Nestle.

"We continue to look for opportunities in things that make sense in very disciplined fashion," said Greg Behar, head of Nestle Health Science, the division that will house Atrium Innovations.

Nestle Health Science already sells nutritional products for people with specific medical conditions and has been at the forefront of Nestle's ambition to become a "nutrition, health and wellness" company as packaged food sales slow, amid changing tastes.

Nestle, the maker of Gerber baby food, Purina pet food and Nescafe coffee came under pressure this year to improve returns from activist shareholder Third Point. It has since announced a share buyback, a margin target and three other small acquisitions.

The purchase of Atrium, which will have $700 million in sales this year, will add to earnings immediately, Behar said. The deal reflects comments made earlier this year by Nestle's new chief executive, Mark Schneider, who identified consumer health as a strategic priority.

"They've been trying to articulate a message around Nestle Health Science and health and wellness for some time," Liberum analyst Robert Waldschmidt said. "In terms of nutrition, this makes sense."

Atrium has seven factories in the United States, Canada, Europe and Argentina. Its biggest brand is Garden of Life supplements.

This is Nestle's fourth purchase in recent months. It announced deals for Sweet Earth vegetarian foods and Blue Bottle coffee in September and Chameleon Cold-Brew coffee in November.

The purchase of Atrium is expected to close in the first quarter of 2018.