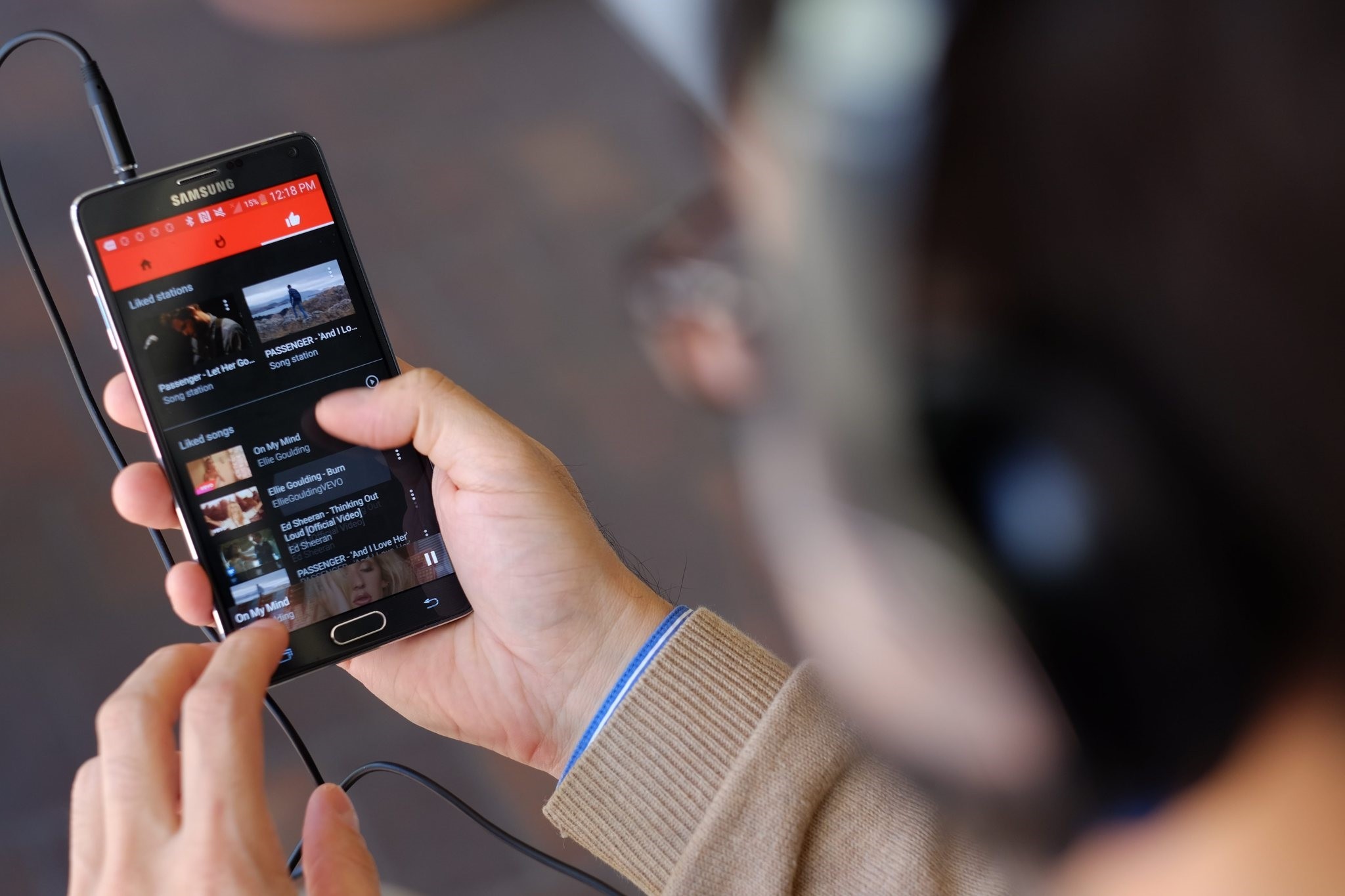 Record label Warner Music Group has already signed on while Sony Music Entertainment, Universal Music Group, and Merlin, a consortium of independent labels, are in talks with the video streaming website, Bloomberg said.

The service, internally referred to as Remix according to Bloomberg, will compete with similar offerings from Spotify and Apple Inc.