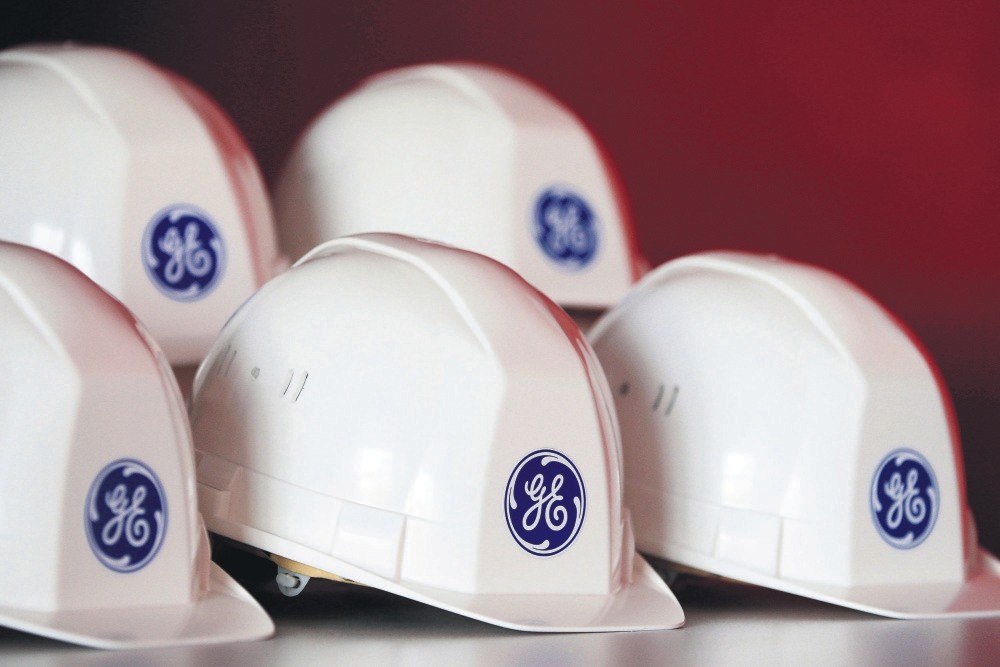 Embattled industrial giant General Electric will cut more than 12,000 blue and white collar jobs in its GE Power unit, part of a turnaround plan launched by the new company leadership. The layoffs will primarily hit facilities outside the United States, as part of an effort to reduce overall structural costs by $3.5 billion in 2017 and 2018, the company said.

"This decision was painful but necessary for GE Power to respond to the disruption in the power market, which is driving significantly lower volumes in products and services," GE Power chief executive Russell Stokes said in a statement. Labor leaders in affected countries balked at the announcement.

"GE's announcement that it wants to cut thousands of jobs in Europe serves no strategic purpose other than to maximize profits short-term for its shareholders," said Klaus Stein, director of IG Metall the metalworkers' union in Germany, where about 16 percent of GE's workforce will be eliminated. The move comes as newly-installed chief executive John Flannery attempts to get the U.S. industrial giant back on track as key divisions - power, oil and gas - struggle in the face of weak demand as they compete with the growth of renewables. GE shares have fallen more than 40 percent in 2017, and the company has been downgraded by leading ratings agencies, including S&P and Moody's. The company faces anemic demand and global overcapacity of gas turbines and other power equipment which has pressured results at GE and rivals such as Siemens, which last month announced it would cut 6,900 jobs globally due to weak demand. GE's job cuts affects about 18 percent of the energy unit's global workforce. The company said it also plans to reduce its capital spending and research and development.