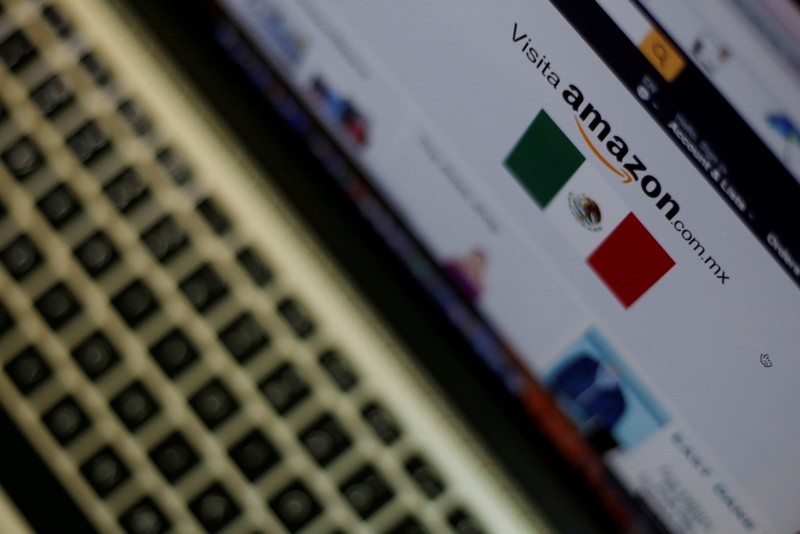 The US online commerce giant will pay the sum through its Italian and European Union subsidiaries, the Agenzia delle Entrate said in a statement.

The agreement will put an end to ongoing tax investigations against Amazon led by Milan prosecutors and the Guardia di Finanza financial police about the 2011-2015 period, the statement added.

Amazon also agreed to reopen talks on "preemptive agreements" ensuring "fair taxation in Italy" of the company's activities in the country, the Agenzia delle Entrate said.

On its part, Amazon Italy said a deal was reached "on issues related to the past," allowing the company to "remain focused on offering a great buying experience to our customers in Italy."

Amazon added it created a local subsidiary in May 2015 to "register all earnings, expenses, profits and tax due in Italy" from its retail sales business.

Last week, the Italian Authority for Communications ordered the online retailer to register as a "postal service," a status that could make Amazon's Italian employees eligible for better contracts.