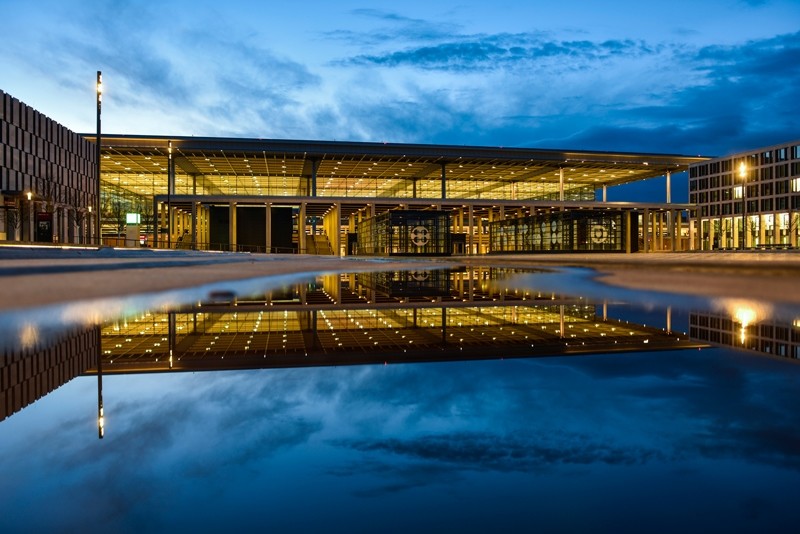 The opening of Berlin's long-awaited airport has been further delayed until October 2020, the head of the supervisory board of the Berlin Brandenburg Airport Company said Friday.

Earlier this week, rumors circulated in the German press that the new date would likely be late 2020 or even early 2021.

After one failed start date, the airport had been set to open in 2012, but the plug was pulled just weeks before the official opening due to technical problems. It has remained shuttered and under construction since.

The construction of the airport has so far gone three times over budget.

The 5.4 billion euro ($6 billion) airport - which should eventually merge with the smaller Schoenefeld airport, while the city's other airport, Tegel, shuts down - has been under construction for a decade and was originally meant to open in 2011.

The opening date has been delayed about half a dozen times since then due to a myriad technical issues, including faulty fire doors and smoke removal systems.

Berlin was previously served by three airports: Tempelhof in the south, Tegel in the northwest and Schoenefeld on the southeastern fringe of the city in the former Soviet sector.

Tempelhof was closed in 2008, and the new, larger international airport located next to Schoenefeld is intended to replace the remaining two, which are due to close once it opens.