As Disney swallows Fox, a new era dawns for Hollywood 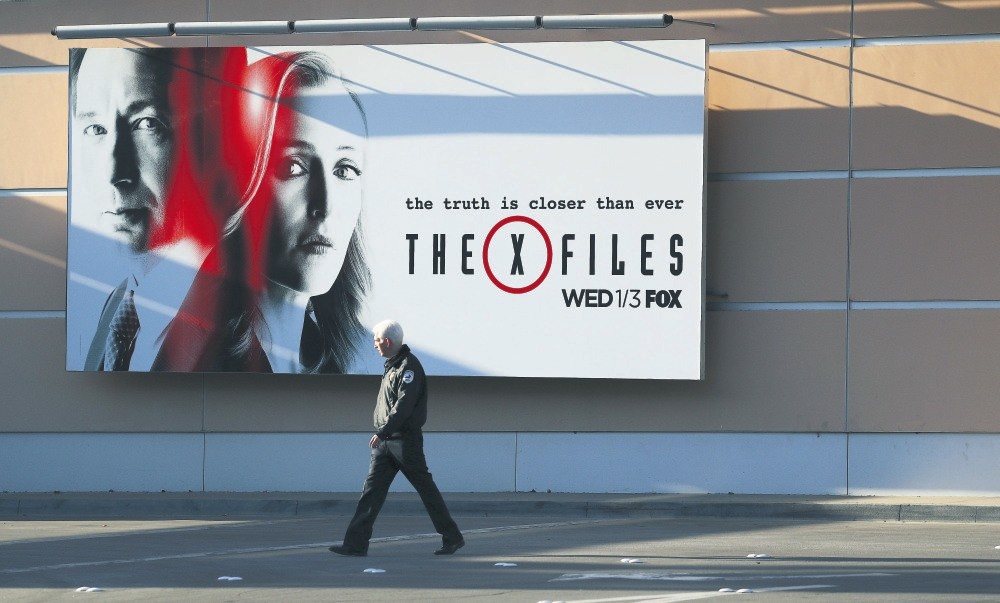 Disney's deal to purchase most of 21st Century Fox ends the era of the ‘Big Six' major movie studios, toppling one of the industry's most famed studios and dramatically redrawing the Hollywood map

After years of tremors, the earthquake that had long been predicted finally shook Hollywood. Disney's deal to purchase most of 21st Century Fox ends the era of the "Big Six" major movie studios, toppling one of the industry's most famed studios and dramatically redrawing the Hollywood map. Disney's move - to pay $52.4 billion in stock for Fox assets - has countless reverberations. But by effectively absorbing Fox's film studio, 20th Century Fox, Disney has rapidly accelerated the industry contraction that many considered inevitable in an era of flat-lining ticket sales and new streaming competitors like Netflix, Amazon and Apple. The Big Six are now the Big Five - and the mightiest of them all has just been supersized. The Disney deal hasn't just made 20th Century Fox's 3,200 employees anxious about their future within Disney. It's sent shockwaves through an industry that has until now bent under the pressures of the new digital landscape, but not broken. Now, Hollywood as an industry is quite literally shrinking.

"The strongest will get stronger and the weaker will fall off or merge with other entities," said Exhibitor Relations analyst Jeff Bock. "The future is right now and it's pretty obvious what's going on."

Many analysts consider further consolidation simply a matter of time. Before Rupert Murdoch earlier this fall began shopping Fox, most expected the first studio to fall would be either Viacom's Paramount Pictures (5 percent of the market) or Sony Pictures (8.8 percent), both of which have struggled in recent years and replaced their chief executives. Lionsgate and CBS are also frequent sources of speculation.

Fox is bigger, though. Founded in 1935 by the merger of Twentieth Century Pictures and Fox Films, 20th Century Fox is the home of "The Sound of Music," the original "Star Wars" and the highest grossing film of all-time, "Avatar." The studio has generally ranked either third or fourth in market share. This year, it's fourth with 12.3 percent, following the market-leader Disney, Warner Bros. and Universal. Fox isn't necessarily disappearing. Disney will lease its fabled Los Angeles lot for the next seven years. But 20th Century Fox will be folded into Walt Disney Studios. Its movie-making operations will be reduced and likely restructured. As a studio, Disney is already based on several distinct silos of brands: Disney, Marvel, Pixar and Lucasfilm. Its strength in intellectual properties - especially "Star Wars" and its library of animation classics - has made the studio dominant. The deal also, perhaps crucially, gives Disney the extensive Fox library for Disney's planned streaming service, set to debut in 2019. Disney is now better armed to compete against deep-pocketed digital competitors. Netflix has said it will spend up to $8 billion on original content next year.

"It's really a battle about the future of streaming," said Peter Labuza, a film historian and researcher at the University of Southern California. "Disney needs all this material outside of its own brand which now is its own Disney product, Lucasfilm, Pixar. But this can fill in a lot of the space in a streaming site that can compete with, essentially, Netflix."

Whichever direction Disney chooses to go, it will have the sway - with approximately 40 percent market share - to set the course for the entire industry. Hollywood may have shrunk into not the Big Five, but the Big One.