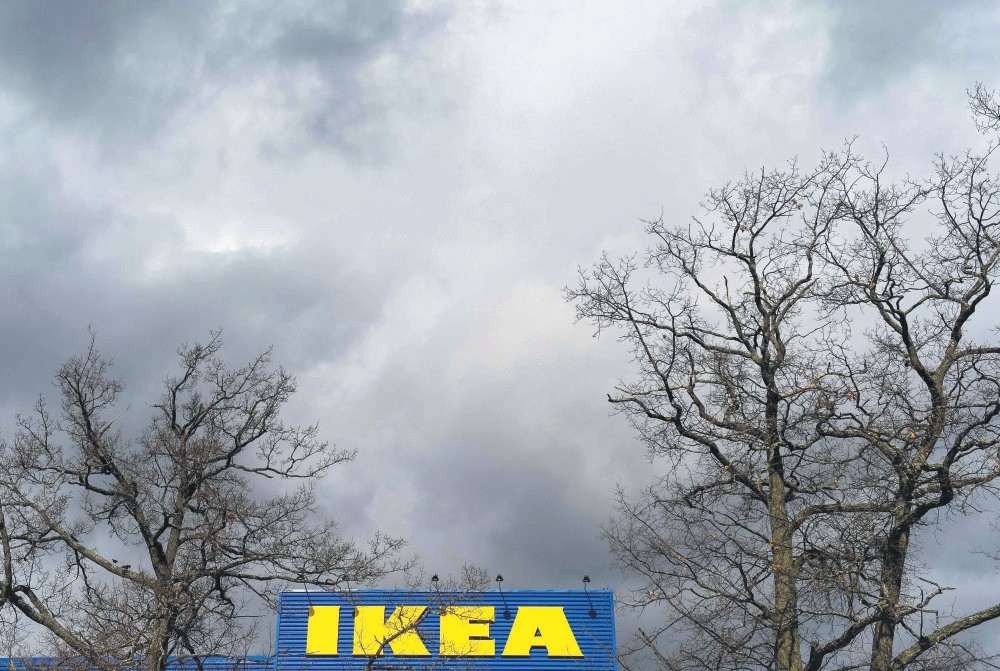 The EU Monday opened an in-depth investigation into Swedish furniture giant Ikea's tax deals in the Netherlands, in the latest salvo by Brussels against the tax affairs of multinationals. With the probe, the European Commission is taking a close look at the ways Ikea allegedly used a Dutch subsidiary to slash its tax bill on revenue from megastores around the world. The case is the most ambitious one yet by Brussels against a multinational from Europe, and follows similar cases against US heavyweights Apple, Amazon and McDonald's. They all come amid a wave of revelations such as the "Paradise Papers" and "LuxLeaks" that have turned the spotlight on how multinationals and the world's super rich use legal means to avoid paying tax.

"All companies, big or small, multinational or not, should pay their fair share of tax," the EU's anti-trust commissioner Margrethe Vestager said in a statement.

"Member states cannot let selected companies pay less tax by allowing them to artificially shift their profits elsewhere," she said. The commission put no figure on its latest allegations against Ikea, but a report by the Green party in European Parliament last year said Ikea avoided one billion euros ($1.2 billion) in EU taxes between 2009 to 2014. Privately held since its creation in 1943, the Ikea group has a complex corporate structure and is run by various foundations that has allowed it to stay clear of Sweden's high taxes.

The commission's probe concerns two tax agreements brokered between the Netherlands and Inter Ikea, a Dutch-based unit of the retail giant that receives franchise fees from Ikea shops worldwide. In the first tax ruling, between 2006 and 2011, Inter Ikea was allowed by the Netherlands to pay a hefty license fee to another Ikea unit in Luxembourg, thereby shifting revenue to a jurisdiction where it remained untaxed. In 2011, after Brussels forced a law change in Luxembourg, Inter Ikea arranged a second ruling with the Netherlands, this time involving a complex loan arrangement with an Ikea unit in Liechtenstein, and again the Swedish company successfully shifted taxable revenue to a low tax jurisdiction.

"The Netherlands fully supports the Commission's work," said a senior Dutch EU official, adding that the government would have to look at the details of the case. The move against Ikea came at the urging of the Greens party in European Parliament which mounted a major campaign to put the spotlight on Ikea.

"This is a huge success for the Greens as it comes from our initial complaint. Europe works," MEP Sven Giegold told AFP. "It is shocking that the Netherlands, a founding member of the EU, is one of the biggest tax havens in the world," he said.