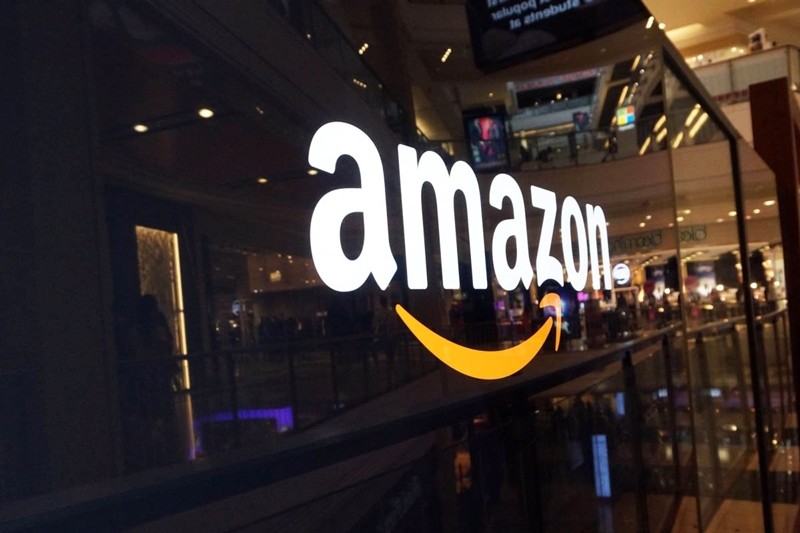 The head of the iconic German shoe brand Birkenstock on Friday slammed Amazon for failing to tackle the scourge of counterfeit goods online, accusing the e-commerce giant of acting as "an accomplice" to the fraudsters.

The broadside comes days after the veteran footwear company said it would stop selling on Amazon Europe websites from January in protest at the online retailer's lack of action against knock-off Birkenstocks.

Birkenstock, founded in 1774 and best known for its comfortable, wide-strapped leather sandals adored by fashionistas, has taken a firm stance against trademark infringements.

Last year, it ended its relationship with the US arm of Amazon, citing the repeated failure to stop fake Birkenstocks from being sold on the website.

"If you sell dodgy merchandise on your marketplace, you have to answer for that," said Reichert.

But Amazon strongly rejected the criticism.

In a statement sent to AFP, the US firm said it removed items that violated its policies "as soon as we become aware of them" as well as taking action against the offending sellers.

"Amazon prohibits the sale of fraudulent products," it said.

"We encourage rights owners who have a product authenticity concern to notify us, and we will investigate it thoroughly and take any appropriate actions."