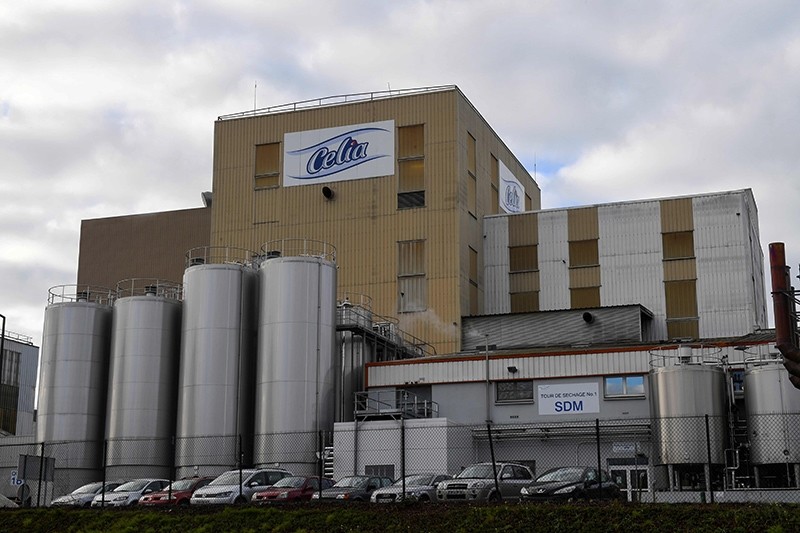 Several markets on Tuesday admitted to selling French baby-milk maker Lactalis' products that could have been possibly contaminated with salmonella virus.

More than 1,000 products were sold after the recall, according to the markets.

On Dec. 10, Lactalis — one of the world's top manufacturers of dairy products — ordered a recall of 625 batches or nearly 7,000 tons of products after nearly 30 infants fell sick. Several days later the company recalled 720 more batches of its products.

According to a report published after the recall, French food safety inspectors failed to detect salmonella contamination at a plant belonging to Lactalis, three months before the company carried out a major recall of baby milk.