Hundreds of Amsterdam flights to be canceled due to storm 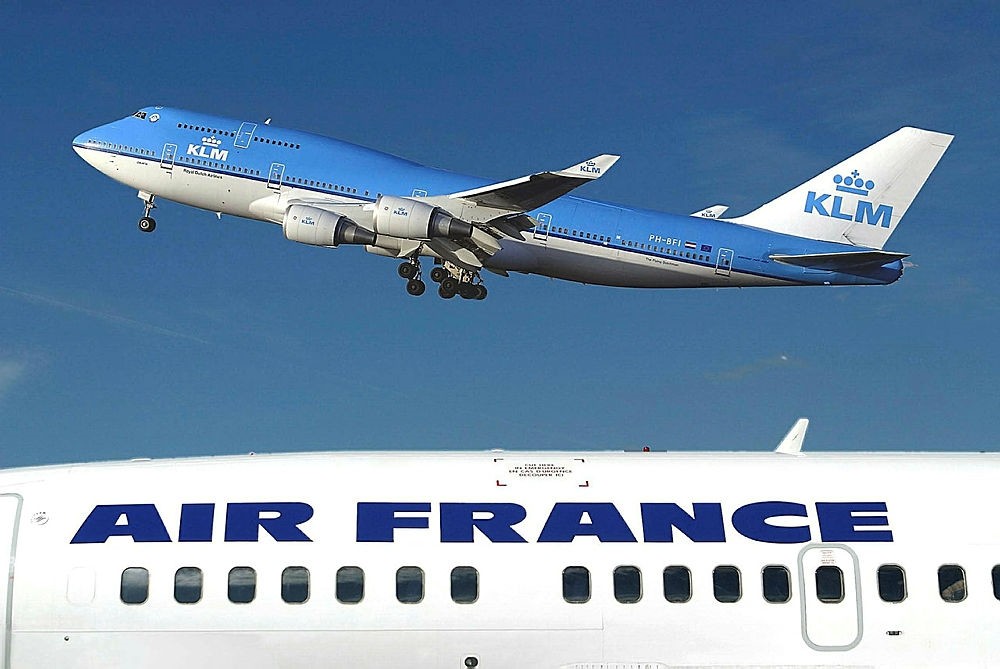 Air France-KLM has canceled 228 European flights to and from Amsterdam's Schiphol airport planned for Thursday morning, as a storm is expected to disrupt traffic at the Dutch national airport.

KLM, the operator of the canceled flights, on Wednesday said runway capacity at Schiphol will be severely restricted due to the storm, with heavy winds making ground handling operations impossible during a large part of Thursday morning.

Passengers of other flights should expect delays throughout the day, KLM said.

Located 9 kilometers (5.6 miles) southwest of Amsterdam, Amsterdam Airport Schiphol is the third busiest airport in Europe in terms of passengers.