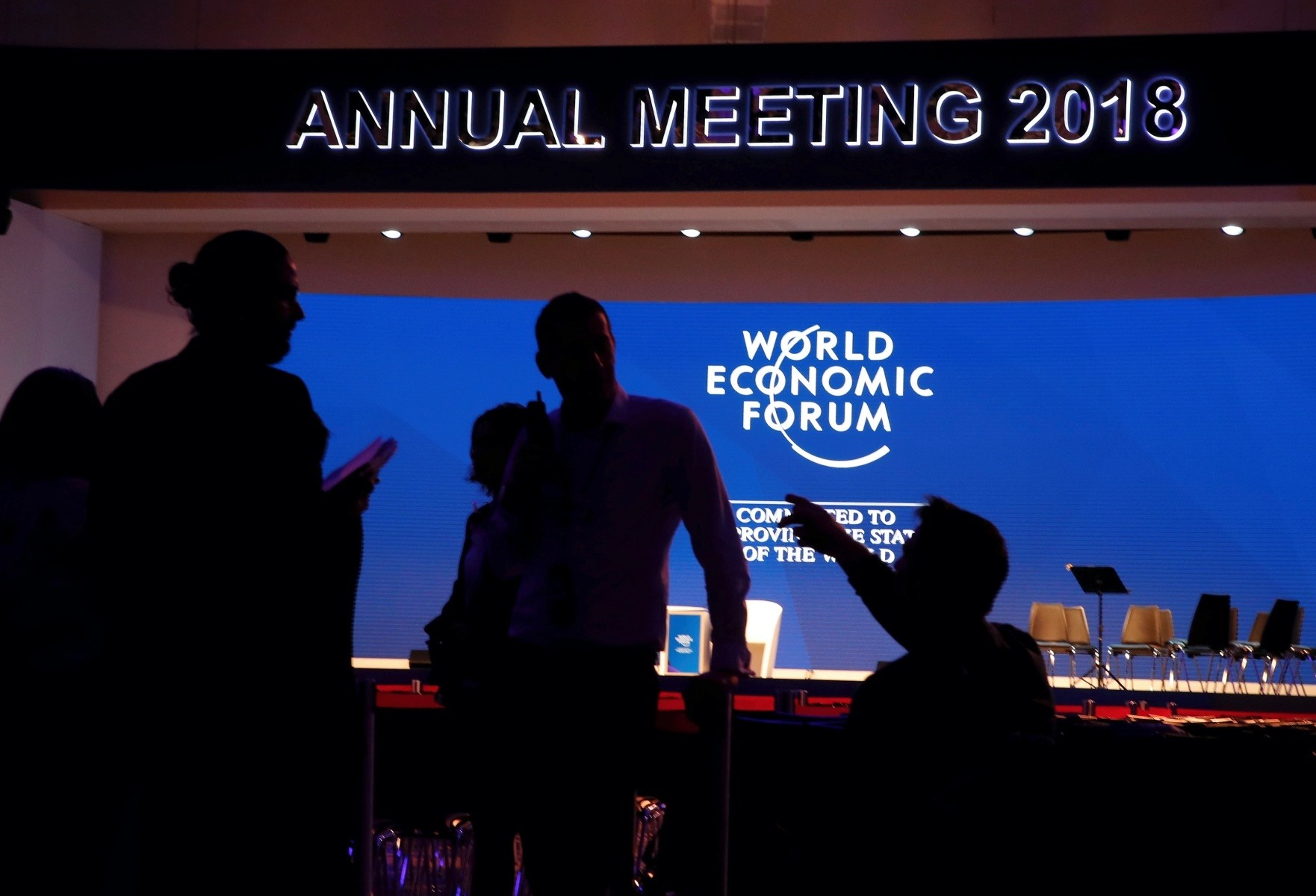 The Turkish deputy prime minister in charge of the economy, Mehmet Şimşek, is set to attend the 48th World Economic Forum (WEF) in Davos, Switzerland, from Jan. 23 to Jan. 26. He will also hold talks with the world's leading investors and fund managers at the four-day summit. Şimşek will be accompanied by Economy Minister Nihat Zeybekci and Central Bank of the Republic of Turkey (CBRT) Governor Murat Çetinkaya. There will be more than 400 sessions at this high-profile, annual meeting, which this year will focus on "Creating a Shared Future in a Fractured World." The deputy prime minister will speak in a number of sessions, including "Seeking a New Balance in the Middle East," "New Leaders for Europe," "Informal Meeting of World Economic Leaders: Creating a Common Vision for the European Union," and "Growth Paradigm for Developing Countries."

Şimşek, who was appointed as a member of the Council for Economic Developments, will represent Turkey at the meeting organized by the council.

Following a meeting with around 200 of the world's leading international investors in London last week, Şimşek will once again meet with the top global investors and fund managers in Davos and hold bilateral talks.

The forum will bring together government heads of close to 70 countries and discuss international business cooperation, in the direction of common interest such as global economy, security, and environment.

The opening speech will be given by Indian Prime Minister Modi and Trump is expected to give the closing speech.

Participants will present opinions on increasing the international business cooperation to solve problems in various parts of the world. A session will also be held to discuss the Syrian crisis, headed by U.N. Special Envoy for Syria Staffan de Mistura.

Moreover, Netanyahu and Palestinian Prime Minister Rami Hamdullah will attend a session where the Israeli-Palestinian crisis will be discussed.

With leaders from around the world set to hold bilateral meetings, a statement on the World Economic Forum's official site said: "The 48th World Economic Forum Annual Meeting aims to rededicate leaders from all walks of life to developing a shared narrative to improve the state of the world. The program, initiatives, and projects of the meeting are focused on 'Creating a Shared Future in a Fractured World.' By coming together at the start of the year, we can shape the future by joining this unparalleled global effort in co-design, co-creation and collaboration." The Davos Summit is an annual meeting held at the end of January in Davos, a mountain resort in Graubünden, in the eastern Alps region of Switzerland. The meeting brings together some 2,500 top business leaders, international politicians, economists and journalists for up to four days to discuss the most pressing issues facing the world. ISTANBUL / DAILY SABAH WITH AA