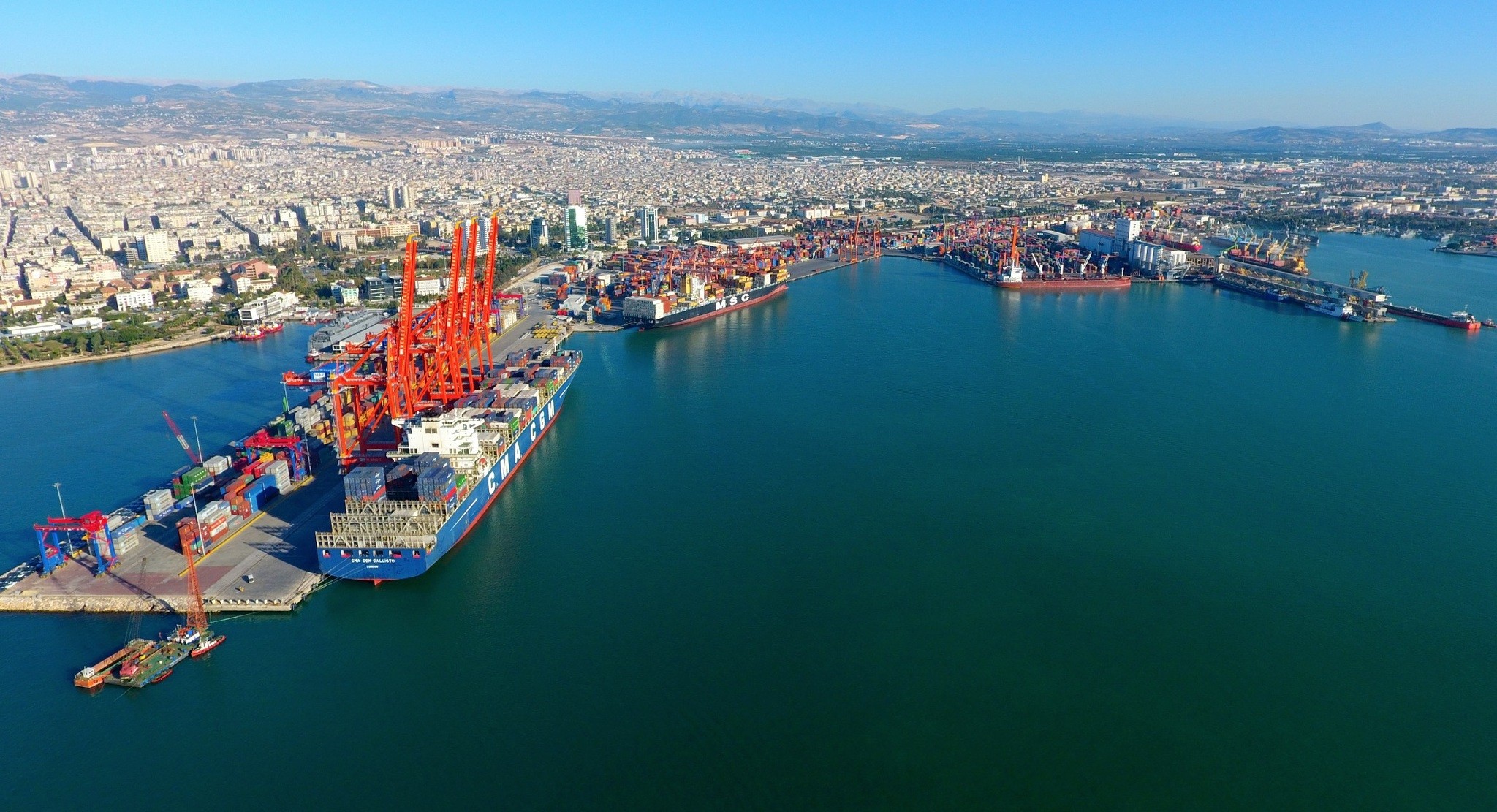 In terms of market diversity, Turkey's furniture sector had the greatest success as it exported products to more than 177 countries. It was followed by the iron and steel with 172 countries, glass sector with 165 countries, refrigerator and ceramic with 159 countries, dishwasher and electrical heaters with 152 countries, shoes with 149 countries and motor parts with 143 export destinations, the TİM chairman said.

"The number of companies doing non-stop exporting over the past 17 years is unfortunately 4,577, which corresponds to just 2.2 percent of the total number. The number should be much higher.

"The 4,577 companies in question realized more than 52 percent of all exports in 2017. A total of 70,000 companies were on the exporter's list last year which means the rest of the companies only realized the 48 percent of the exports."

According to TurkStat's foreign trade data and the Customs and Trade Ministry, Turkey's foreign trade volume reached $390.84 billion in 2017, with an annual increase of 14.56 percent.

On the other hand, Turkey's exports in January soared by 16.3 percent compared to the same period of the last year, reaching around $12.2 billion, TİM said on Feb. 1. It added that January 2018 was the third best of all time in terms of export volume.

He also said that some smaller towns and cities entered the exporters' list for the first time last year.

Büyükekşi highlighted that a few Turkish companies were leading the global market in different sectors.

He revealed that one Turkish company achieved more than $1.2 billion in automobile exports to Italy, one-fifth of the total exports to the country.

Ranking the most valuable and the cheapest export products of 2017, Büyükekşi said each kilogram of jewelry was exported at an average of $721, followed by defense and aerospace with $39, apparel with $15, leather and leather goods with $11, and tobacco with $7.64.

In comparison, the cheapest was cement, ceramic and soil products priced at 14 cents and mining products at 19 cents per kilogram.

"The average price of a kilogram of fresh fruit or vegetable products was 56 cents, while steel was sold at 64 cents a kilo. Cereals, pulses, and oilseeds were sold at an average of 72 cents per kilogram," he concluded.