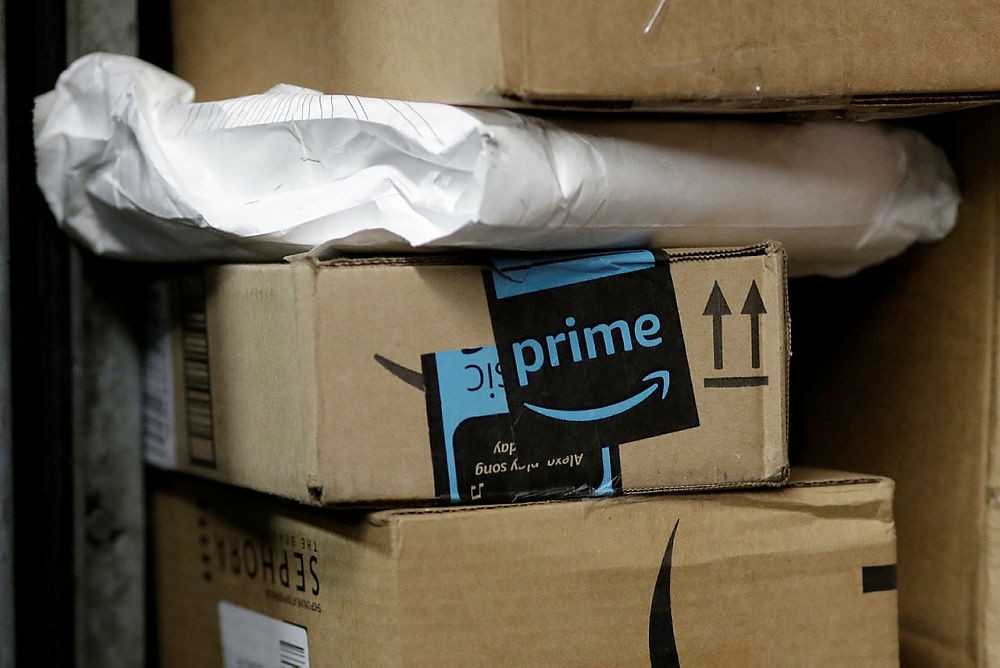 Amazon is preparing a limited launch of a delivery service that would compete directly with services like Fedex and UPS, the Wall Street Journal reported Friday.

Citing unnamed sources, the newspaper said the U.S. online and retail giant expects to begin a delivery service in Los Angeles in coming weeks with third-party merchants that sell goods on its website.

The service is likely to expand to other cities as well, sources told the newspaper.

Over time, the service could be expanded to other businesses, putting Amazon in direct competition with delivery companies, according to the report.

While Amazon delivers some of its own orders in parts of the United States and relies on its complex logistics network, it uses third-party firms for many deliveries.

The "Shipping with Amazon" service has already been tested in London, according to the Journal.

Contacted by French Press Agency (AFP), Amazon did not directly comment on the report but said, "We're always innovating and experimenting on behalf of customers and the businesses that sell and grow on Amazon to create faster lower-cost delivery choices."